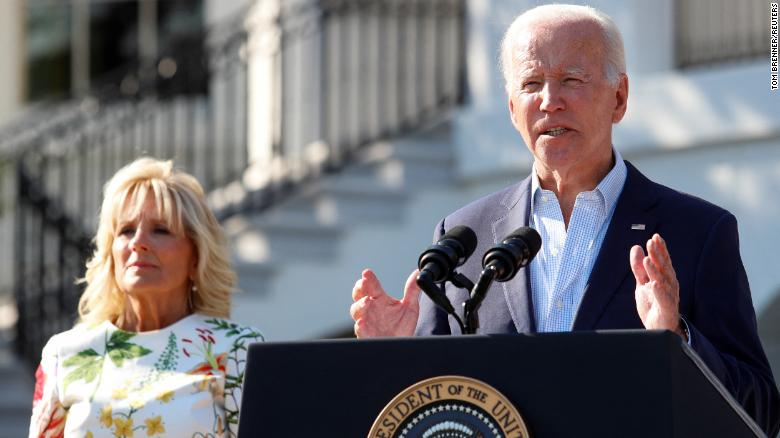 Debra Messing was fed up. The former “Will & Grace” star was among dozens of celebrity Democratic supporters and activists who joined a call with White House aides last Monday to discuss the Supreme Court overturning Roe v. Wade.

The mood was fatalistic, according to three people on the call, which was also co-organized by the advocacy group Build Back Better Together.
Messing said she’d gotten Joe Biden elected and wanted to know why she was being asked to do anything at all, yelling that there didn’t even seem a point to voting. Others wondered why the call was happening.

The call, three days after the decision eliminating federal abortion rights, encapsulates the overwhelming sense of frustration among Democrats with Biden. It offers a new window into what many in the President’s party describe as a mismanagement permeating the White House.
Top Democrats complain the President isn’t acting with — or perhaps is even capable of — the urgency the moment demands.