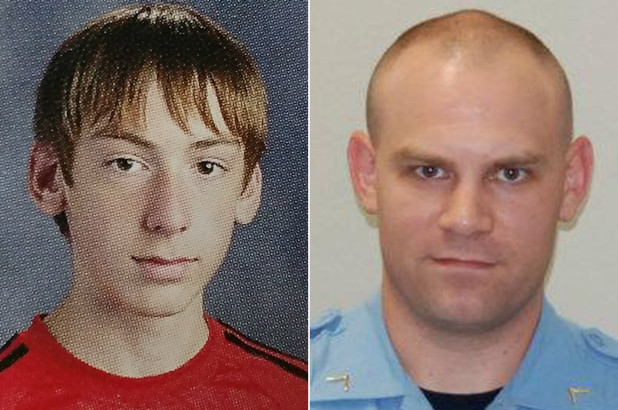 The Maryland high school student who fatally shot his ex-girlfriend and injured another student also killed himself, authorities said.

Austin Rollins, 17, shot himself in the head when he was confronted by school resource officer Blaine Gaskill during the March 20 school shooting, the St. Mary’s County Sheriff’s Office said Monday.

Gaskill had arrived within a minute of Rollins shooting 16-year-old Jaelynn Willey in a hallway at Great Mills High School. A shot Gaskill fired struck the Glock handgun in Rollins’ hand.

Rollins held the gun, which Gaskill had ordered him to drop, to his head, student witnesses told WJLA.