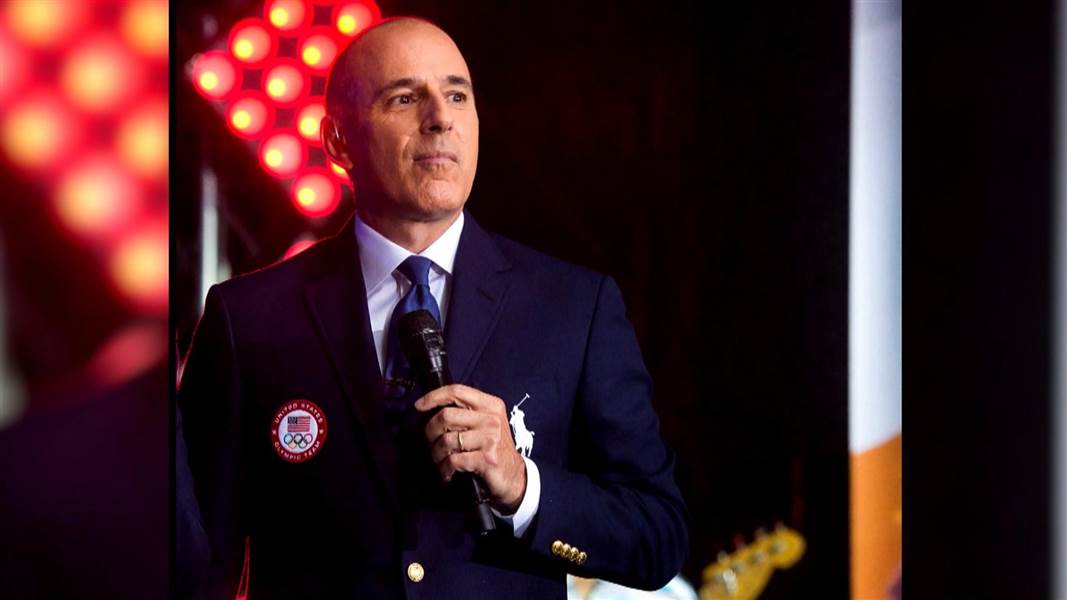 Matt Lauer, an anchor of “Today” for two decades, was fired by NBC News after a detailed complaint about inappropriate sexual behavior in the workplace that took place during the 2014 Sochi Olympics.

The accusation also noted that the alleged behavior continued after the games, NBC News confirmed.

“Today” co-anchors Savannah Guthrie and Hoda Kotb were emotional as they announced Lauer’s firing Wednesday, telling viewers at the top of the live broadcast that they were processing his departure but didn’t yet know all of the details.

In a memo to employees sent Wednesday morning, NBC News Chairman Andrew Lack said the complaint, which was made by a female colleague of Lauer’s, prompted a serious review and represented a “clear violation of our company’s standards.”

Lack said it was the first complaint lodged against Lauer, 59, for his behavior since he took over as anchor of the show in 1997, but there was “reason to believe” it may not have been an isolated incident.

“Our highest priority is to create a workplace environment where everyone feels safe and protected, and to ensure that any actions that run counter to our core values are met with consequences, no matter who the offender,” Lack said.