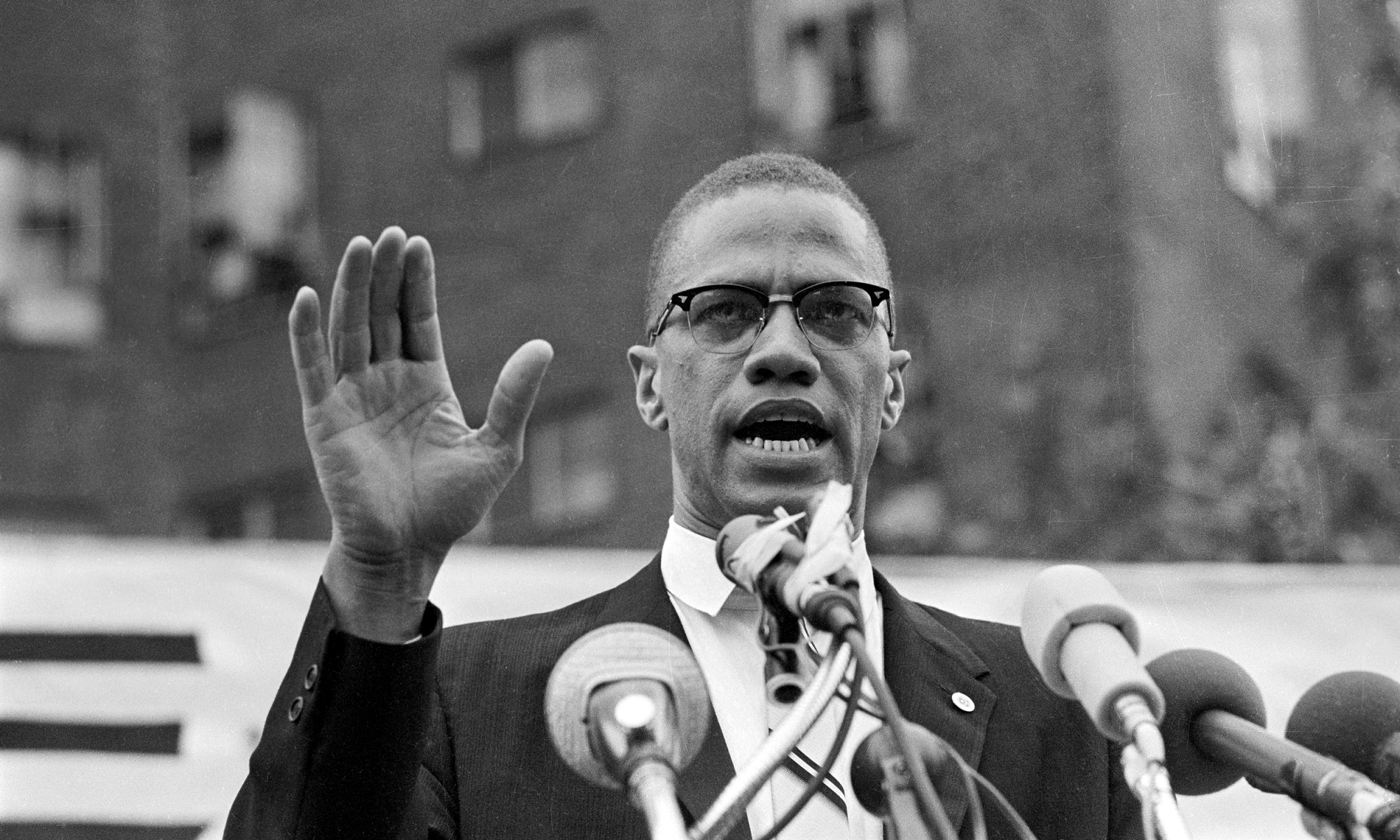 The convictions of two of the three men in the assassination of the civil rights activist Malcolm X are expected to be thrown out Thursday.

The men, Muhammad A. Aziz and Khalil Islam, always maintained their innocence in the 1965 assassination of Malcolm X, who rose to become one of the most prominent leaders of the civil rights movement.

Vance and lawyers for the men confirmed to NBC News that they would “move to vacate the wrongful convictions of two individuals for the murder of Malcolm X” on Thursday afternoon.

Islam died in 2009; Aziz, who is in his 80s, continued to fight to clear his record. He and Islam’s estate are represented by the Innocence Project and Shanies Law Office, a New York-based civil rights law firm.

“The events that brought us here should never have occurred; those events were and are the result of a process that was corrupt to its core — one that is all too familiar — even in 2021,” Aziz said Wednesday in a statement released by his lawyers.

“While I do not need a court, prosecutors, or a piece of paper to tell me I am innocent, I am glad that my family, my friends, and the attorneys who have worked and supported me all these years are finally seeing the truth we have all known, officially recognized,” he continued.

The development follows a 22-month investigation and decades of speculation that the case was mishandled from the start.