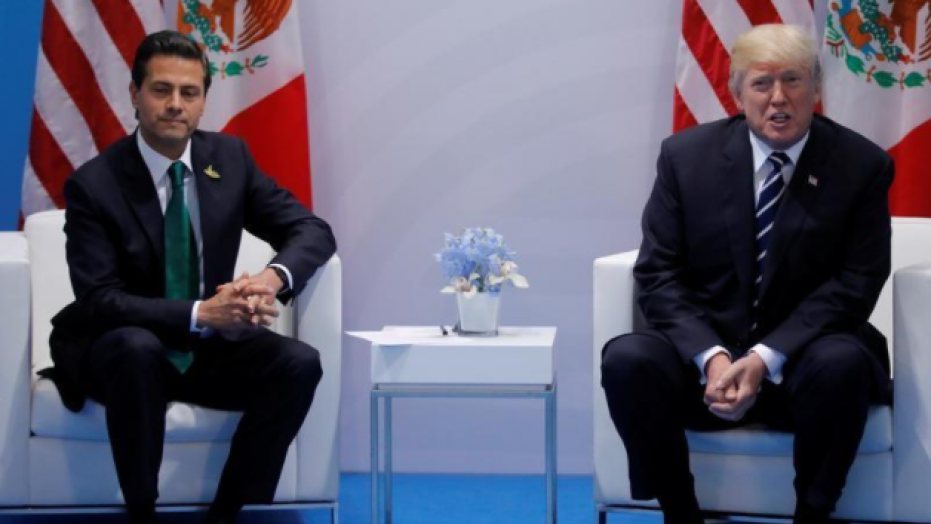 Provisional plans for President Donald Trump to host his Mexican counterpart in Washington have been put on hold, White House officials said Saturday.

The postponement of plans to meet this month or in March followed a testy telephone call between the two leaders earlier last week, the Washington Post reported, citing information from U.S. and Mexican officials.

Trump and Mexican President Enrique Pena Nieto spoke for 50 minutes Tuesday, but reached a deadlock when Trump said he wouldn’t publicly acknowledge Mexico’s refusal to pay for a wall along the U.S.-Mexico border, Reuters reported.

According to a Mexican official, Trump lost his temper during the conversation because he thought it was unreasonable for Pena Nieto to want Trump to back off from the idea.