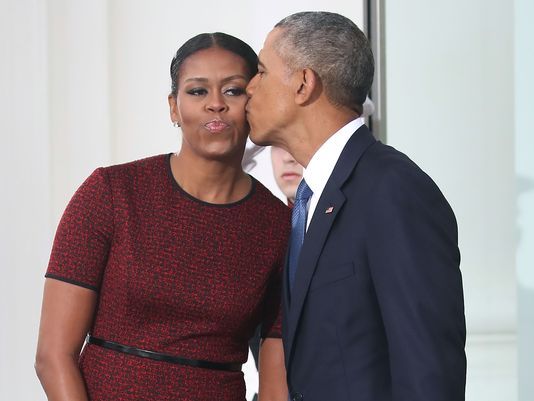 Penguin Random House announced Tuesday that it has signed both Barack and Michelle Obama to book deals.

The publishing giant, in a news release, said it will publish “forthcoming books” by the former president and first lady, but gave very few details.

According to a report in the Financial Times, bidding for the two books topped $60 million and multiple publishers were in the hunt. The former president made no secret of the fact that he planned to write a book when he left office, admitting as much to David Axelrod on CNN.

Imprints of Penguin Random have published other books by the Obamas, including Michelle Obama’s best-selling cookbook, American Grown.

The former president, of course, has written previous best sellers, including the memoir Dreams From My Father and The Audacity of Hope, both top 10 USA TODAY best sellers.