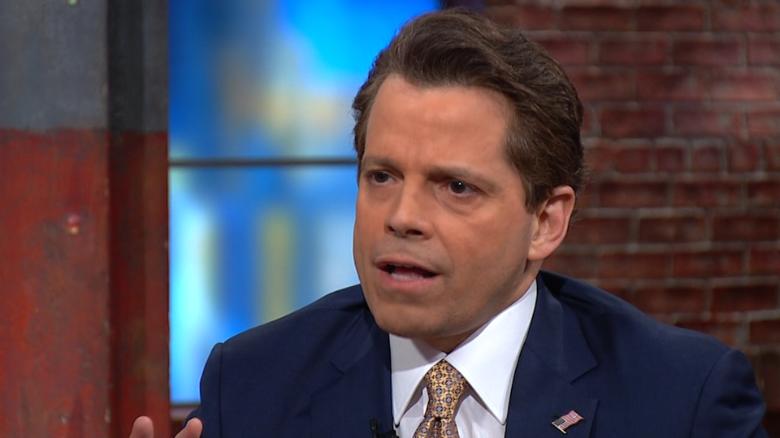 Washington (CNN)Former White House communications director Anthony Scaramucci said Thursday that chief of staff John Kelly is running the West Wing through a culture of fear and predicted more departures from the White House are to come, adding that “morale is terrible.”

“The morale is terrible. The reason why the morale is terrible is that the rule by fear and intimidation does not work in a civilian environment,” Scaramucci told CNN’s Chris Cuomo on “New Day,” apparently referring to Kelly’s experience as a retired Marine Corps general.

Scaramucci — who was ousted from his position over the summer shortly after Kelly became chief of staff — claimed there is a “culture of fear, culture of intimidation.”

“People are afraid to talk to each other,” he said.

The Wall Street financier also said that the departure of his successor, Hope Hicks, will leave a huge void in the West Wing.
“There’s not a malicious bone in Hope’s body. She’s just a wonderful person, always tries to do the right thing, cares about everybody, not interested in the conflict, not interested in the ego rub,” he said, adding that she was one of the President’s closest friends, aides and loyalists.