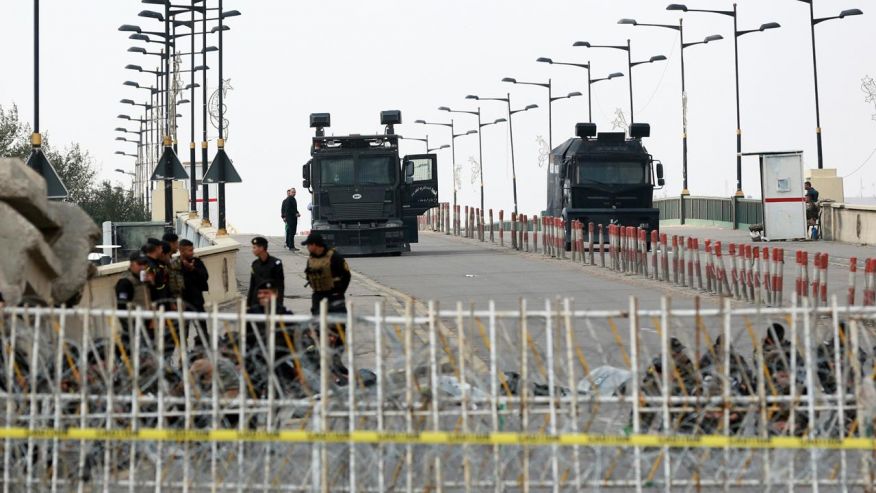 Two companies from the U.S. Army’s 82nd Airborne Division are being deployed to the Mosul to bolster security in Iraq at the request of the top American commander in Baghdad fighting ISIS, a U.S. defense official with knowledge of the order told Fox News.

A U.S. defense official told Fox News the 200 additional troops from the 82nd Airborne Division are going to Mosul—“to provide additional ‘advise and assist’ support to our Iraq Partners as they liberate Mosul,” according to the official.

In another sign the Pentagon is ramping up the fight against ISIS, jets from the aircraft carrier USS George HW Bush began striking ISIS targets on Friday, days after arriving in the Persian Gulf.

In recent weeks, multiple press reports said upwards of 1,000 additional American troops would deploy to Kuwait or Syria to act as a “reserve force.” These reports were said to be inaccurate by multiple Pentagon officials.

“I don’t foresee us bringing in large numbers of coalition troops, mainly because what we’re doing is in fact working,” said Townsend in a press briefing with Pentagon reporters earlier this month.