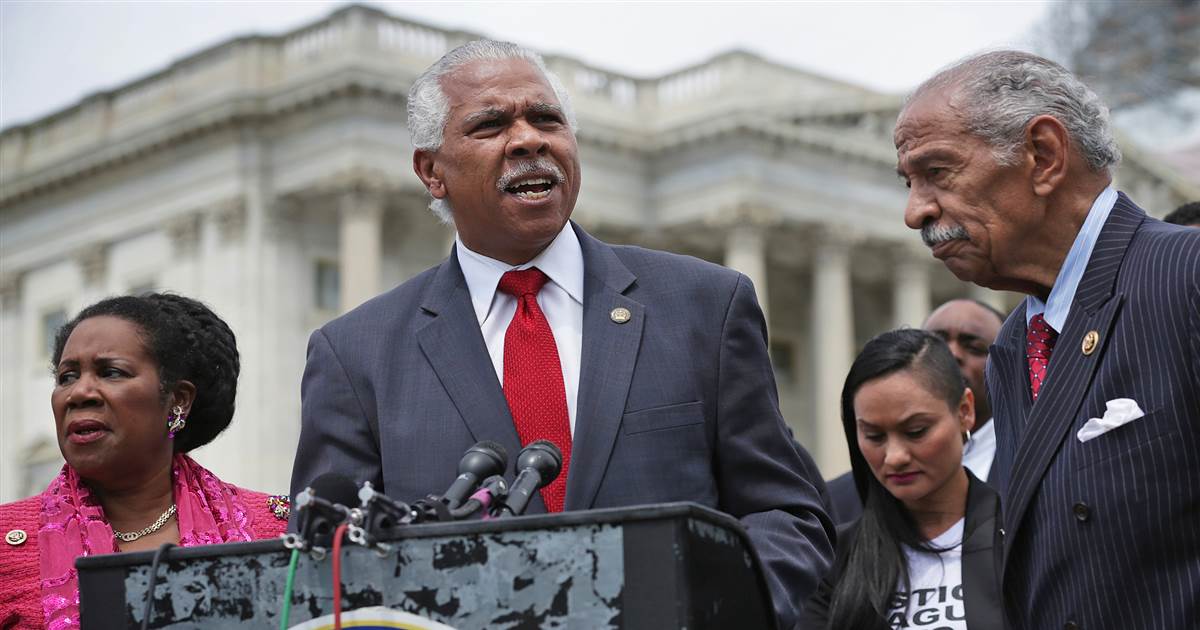 “We support what it does — and we support it now,” Hilary Shelton, the organization’s D.C. bureau director, told NBC News on Friday. “It’s important that it gets through.”

Shelton said the group had previously endorsed the bill in meetings with two of its sponsors, Sen. Jeff Merkley, D-Ore., and Rep. David Cicilline, D-R.I.

The NAACP, which was founded in 1909, was instrumental in the passage of the Civil Rights Act of 1964, which banned discrimination on the basis of race, color, religion, sex and national origin; enforced desegregation of schools and the right to vote; and required equal access to public places and employment.