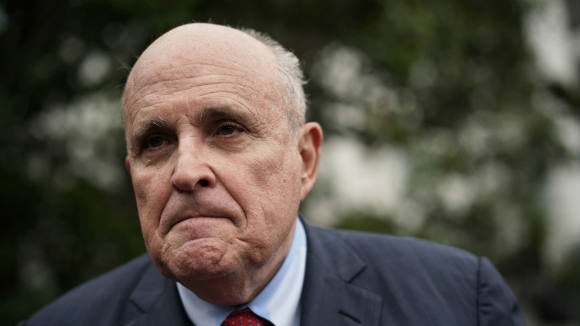 Rep. Bennie Thompson, D-Miss., and the NAACP filed a lawsuit Tuesday against former President Donald Trump and Rudy Giuliani, accusing them of conspiring with two extremist groups to block the presidential vote count by storming the U.S. Capitol.

The lawsuit, the first over the Capitol riot to name Trump, said the attack was “the intended and foreseeable culmination of a carefully coordinated campaign to interfere with the legal process required to confirm the tally of votes cast in the Electoral College.”

“Mayor Giuliani is not currently representing President Trump in any legal matters,” he added.