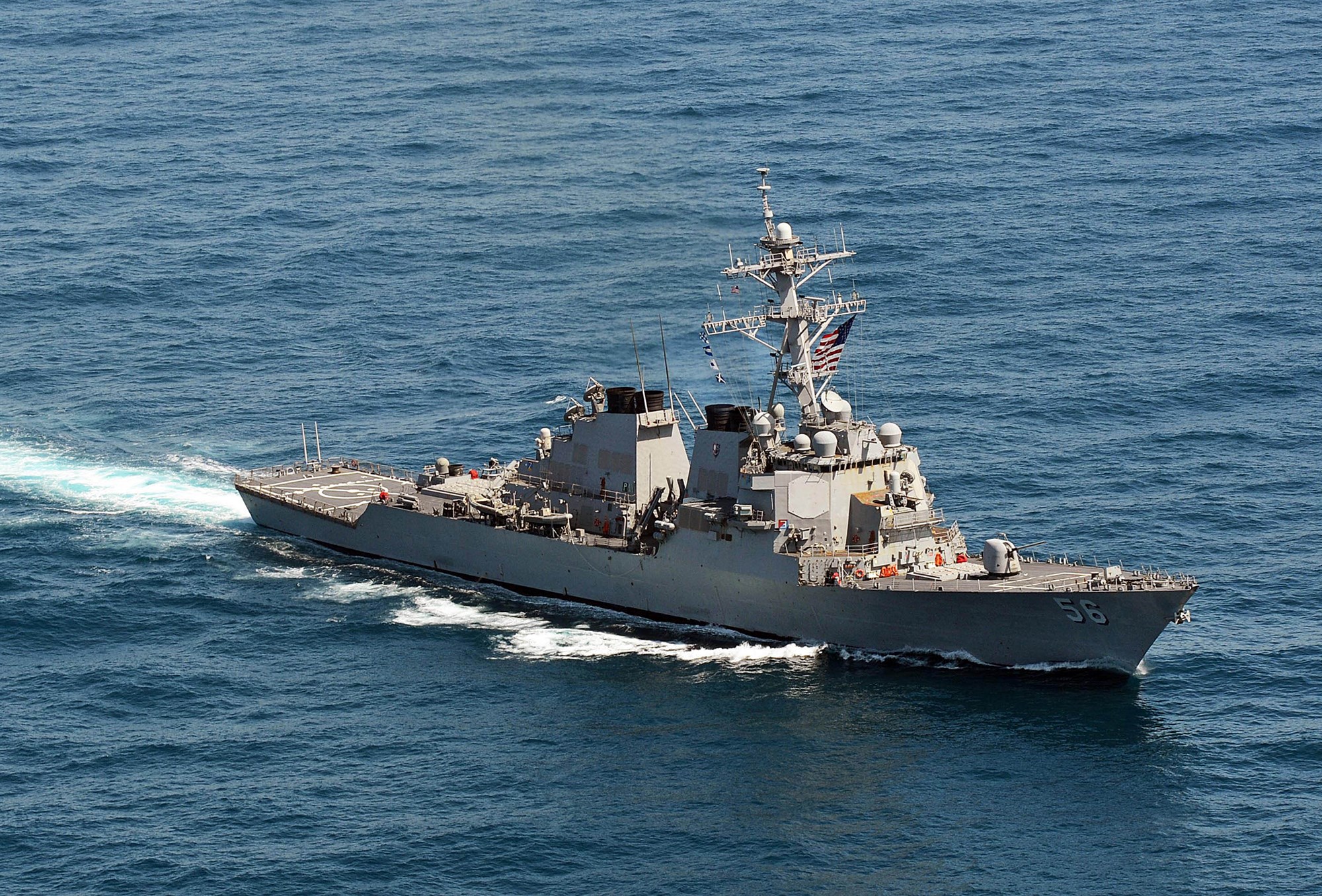 The U.S. Navy has acknowledged that a request was made to hide the USS John S. McCain during President Donald Trump’s recent state visit to Japan.

“A request was made to the U.S. Navy to minimize the visibility of USS John S. McCain, however, all ships remained in their normal configuration during the President’s visit,” Rear Admiral Charlie Brown, chief of information, said in a statement to NBC News.

“There were also no intentional efforts to explicitly exclude Sailors assigned to USS John S. McCain,” the statement said.

Acting Defense Secretary Patrick Shanahan said Friday he’d asked his chief of staff to “look into” the reported request from the White House to move the ship “out of sight” during Trump’s visit.

“Our business is to run military operations and not become politicized,” Shanahan told reporters during a news conference in Singapore. “I would not have moved the ship,” he added.