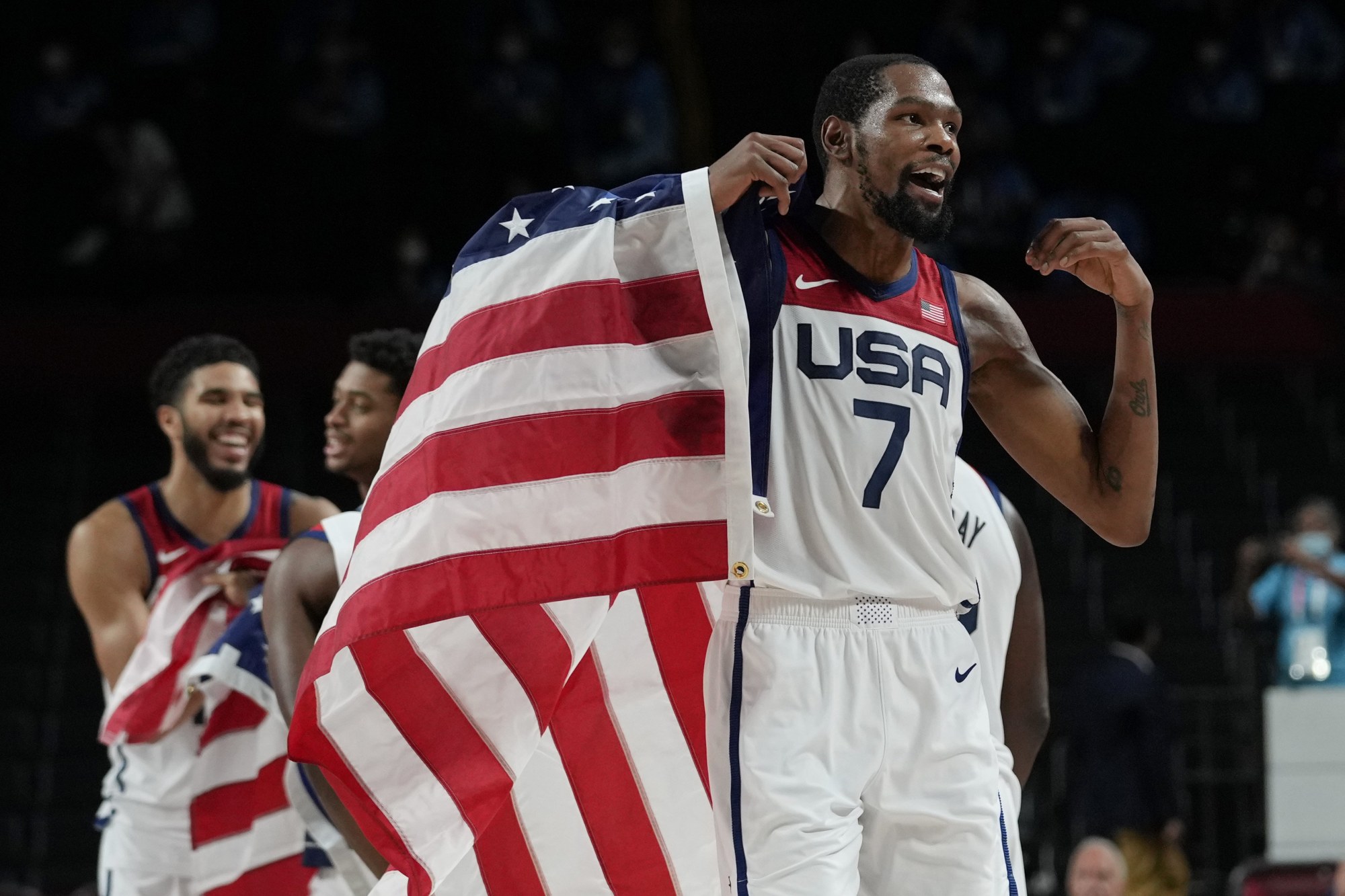 And perhaps at least dented.

The first U.S. alarm bells were sounded on July 10 when Nigeria shocked Team USA, 90-87, in an exhibition game in Las Vegas. That surprising loss was followed two days later with another exhibition defeat, 91-83, to Australia.

Then the Americans fell, 83-76, in their pool play opener to France on July 25, before getting back on track with victories over Iran, the Czech Republic, Spain and Australia.

Durant said the bumpy road to gold made the final outcome all the more special.

“We had some unusual circumstances,” said Durant, who now has three basketball golds. “We just fought through anything, 2 ½ weeks away from our families, basically in a bubble. So it’s definitely different so I’m glad we finished the job.”