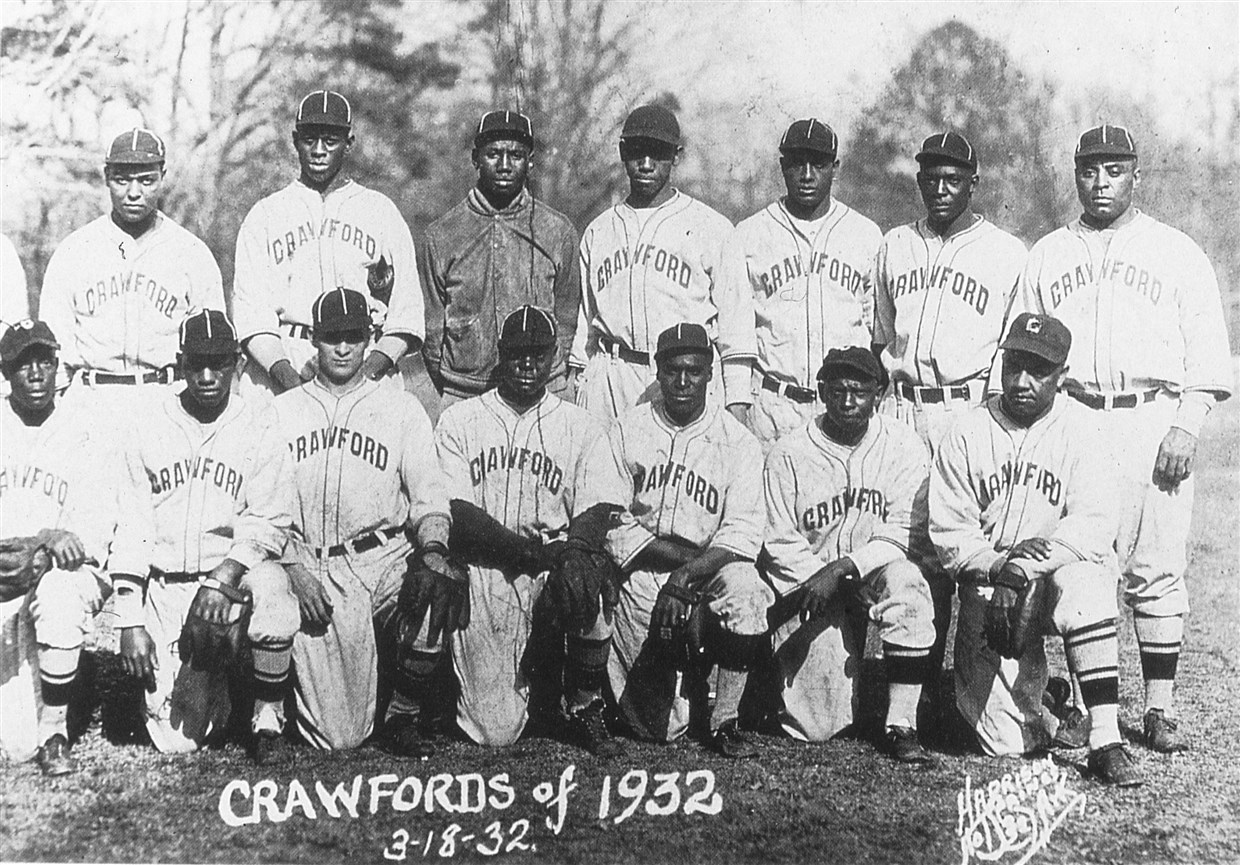 Major League Baseball on Wednesday announced that records of Negro Leagues players will be included in the game’s official statistics, in a “long overdue recognition.”

Before Jackie Robinson broke professional baseball’s race barrier with the Brooklyn Dodgers in 1947, Black players were barred from MLB play, depriving many baseball fans from seeing some of the best hitters, pitchers and fielders of the 20th century.

“All of us who love baseball have long known that the Negro Leagues produced many of our game’s best players, innovations and triumph against a backdrop of injustice,” MLB Commissioner Rob Manfred said in a statement.

“We are now grateful to count the players of the Negro Leagues where they belong: as Major Leaguers within the official historical record.”

The records and stats of 3,400 players who competed in seven leagues for Black players between 1920 and 1948, will be included in MLB records, officials said.