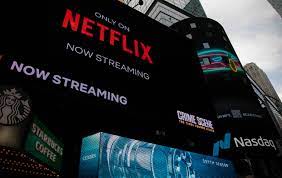 Netflix, once a darling of Wall Street, is suddenly on the ropes.

The streaming giant will report its second-quarter earnings on Tuesday, and it’s shaping up to be one of the most consequential moments in the 25-year history of the company.

Netflix is having a terrible year. In April, the company reported that it had lost subscribers in the first quarter of 2022 — the first time that had happened in any quarter for more than a decade. Netflix’s stock subsequently burst into flames (it’s currently down about 70% so far this year), wiping out billions of dollars in market value, and the company laid off hundreds of employees.