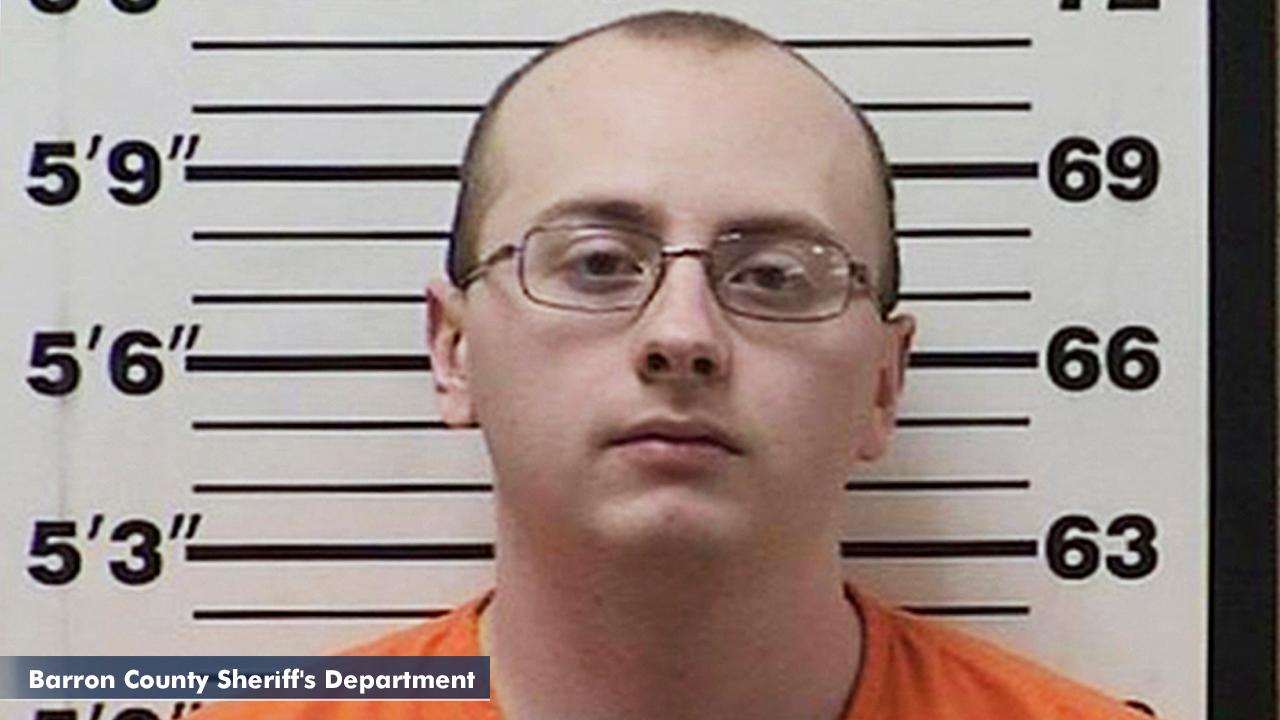 Jayme Closs’ accused kidnapper began his plot to abduct the 13-year-old girl from her Wisconsin home after randomly seeing her get on a school bus one day, a moment when he said “he knew that was the girl he was going to take,” according to a chilling criminal complaint revealed Monday.

Jake Thomas Patterson, 21, told authorities he spotted Closs for the first time after he stopped behind a school bus on Highway 8 while he was driving to work at the Saputo Cheese Factory, where he worked for only two days. He didn’t provide a specific reason why Closs was his selected target and the complaint doesn’t provide a date for the chance encounter. Soon after, however, Patterson said he purchased a mask to use in the abduction.