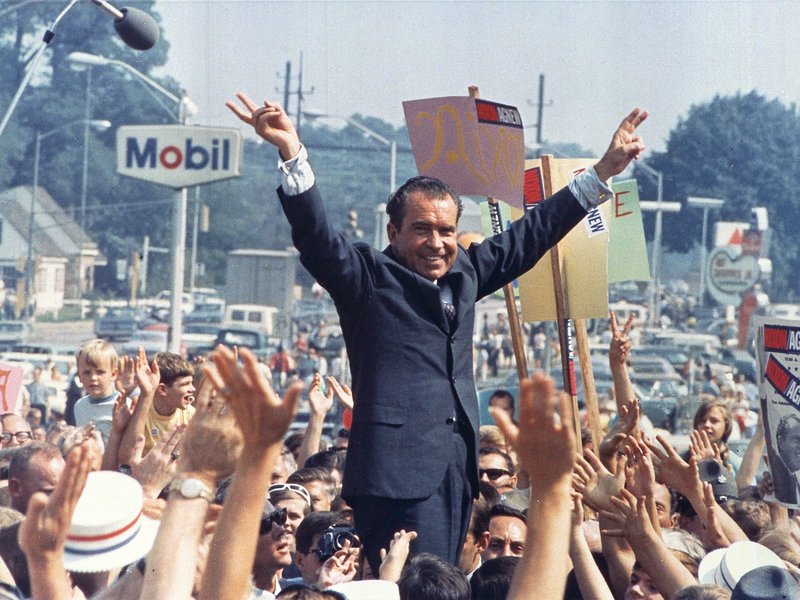 In October 1968, during the Paris Peace Talks, the U.S. was ready to agree to cease bombing Hanoi, the capital of North Vietnam, in exchange for concessions that would halt the decades-long conflict which eventually killed an estmiated 58,000 American soldiers, 2 million Vietnamese civilians and 1.1 million North Vietnamese and Viet Cong combatants. But suddenly, the day before the 1968 presidential election, a close race between Hubert Humphrey and Richard Nixon, South Vietnam inexplicably walked away from the negotiating table. Direct U.S. military involvement in the war lasted another five years.

For decades, rumors have swirled that Richard Nixon’s presidential campaign had interfered in the Vietnam peace negotiations by sending a messages through Nixon aide Anna Chennault to the South Vietnamese embassy and on to President Nguyen van Thieu. The Nixon campaign, it was rumored, promised the South Vietnamese bigger concessions if they waited to negotiate peace until after Nixon was elected. The idea was to not give President Lyndon Johnson and Humphrey a PR victory by suspending the war before the election.

But over the years, more information about the incident leaked out. According to David Taylor at the BBC, in 2013 declassified tapes from Johnson’s White House show that the FBI had intercepted Chennault’s calls to the South Vietnamese ambassador telling them to “just hang through the election.” Johnson also ordered the FBI to surveil the Nixon campaign and to figure out if Nixon was personally involved in the back channel operation.