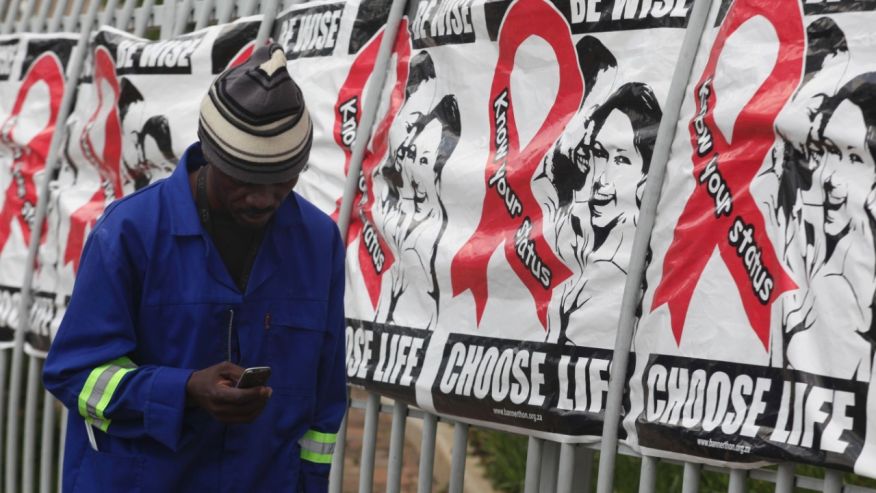 JOHANNESBURG –  A new vaccine against HIV, to be tested in a trial to be launched in South Africa Wednesday, could be “the final nail in the coffin” for the disease if it is successful, scientists say.

It will be the largest and most advanced HIV vaccine clinical trial to take place in South Africa, where more than 1,000 people a day are infected with HIV.

“If deployed alongside our current armory of proven HIV prevention tools, a safe and effective vaccine could be the final nail in the coffin for HIV,” Anthony Fauci, director of the U.S. government’s National Institute of Allergy and Infectious Diseases (NIAID), said in a statement released ahead of the trial.