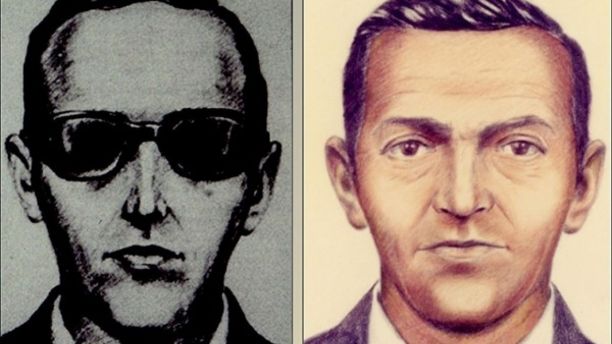 A group of cold case detectives in the Pacific Northwest have allegedly discovered D.B. Cooper’s parachute strap and possible location of the missing money

The leader of the private investigative team who has spent years trying to crack the D.B. Cooper hijacking case claimed Thursday he believes the mysterious criminal was a CIA operative whose identity has been covered up by federal agents.

Thomas Colbert, a documentary filmmaker who helped put together the 40-member team, told the Seattle PI his team made the connection from work a code breaker uncovered in each of the five letters allegedly sent by Cooper.

Last month, he insisted in an interview with the PI that a nine-digit number found at the bottom of a letter believed to be sent by the mysterious plane hijacker came from a San Diego man who is still alive — Robert Rackstraw, an Army veteran.