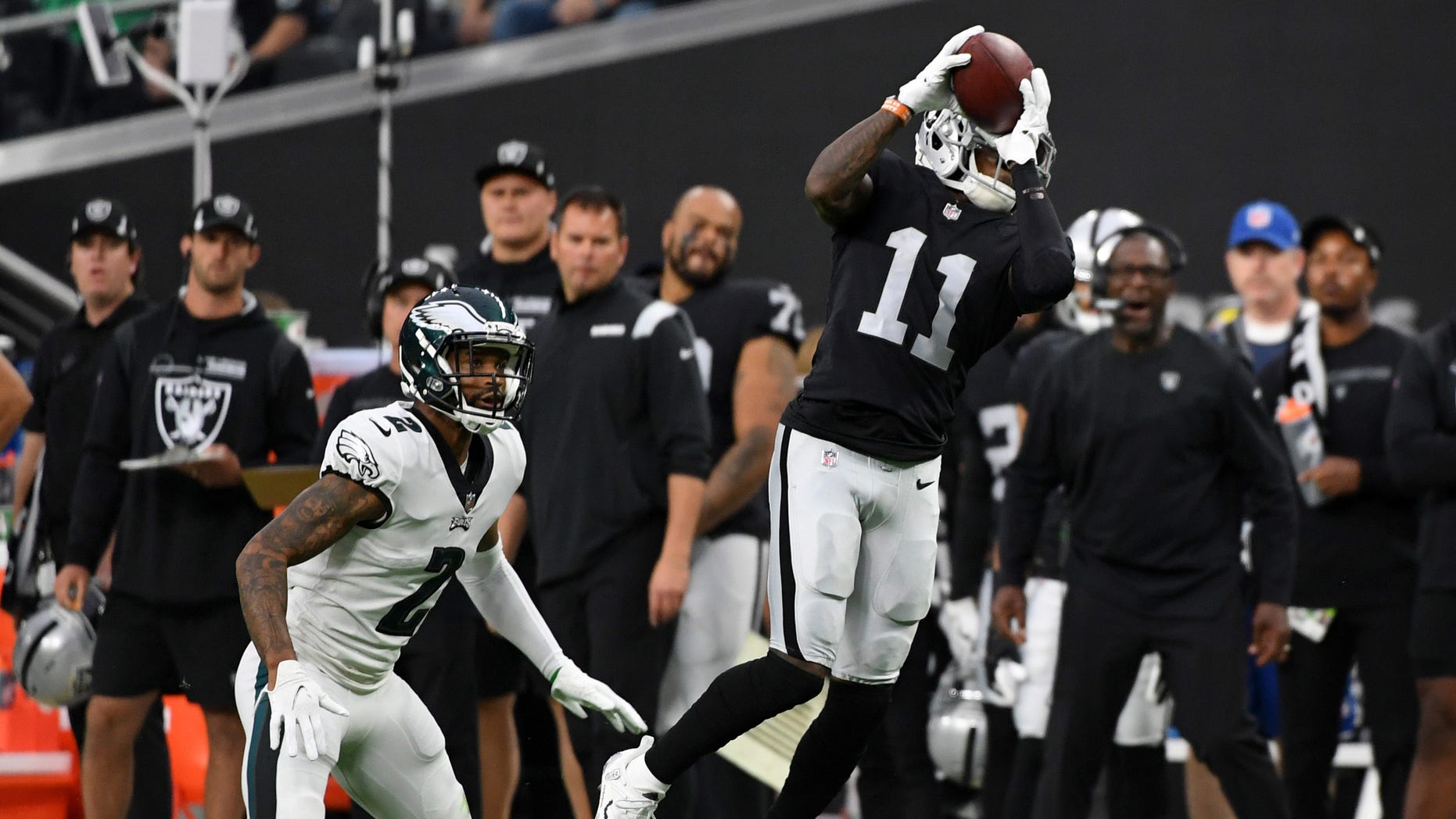 Las Vegas Raiders second-year wide receiver Henry Ruggs III was charged with a DUI resulting in death after being involved in a serious car accident in Las Vegas early Tuesday, according to law enforcement.

The Las Vegas Metropolitan Police Department released a statement confirming that Ruggs, 22, was driving the Chevrolet Corvette that was involved in a crash near the intersection of South Rainbow Boulevard and South Spring Valley Parkway just before 3:40 a.m.

According to police, once on the scene, they discovered a Toyota Rav4 engulfed in flames. After fire response, a deceased victim was found inside the vehicle. An initial investigation revealed that the front of Ruggs’ car collided with the rear end of the victim’s vehicle.