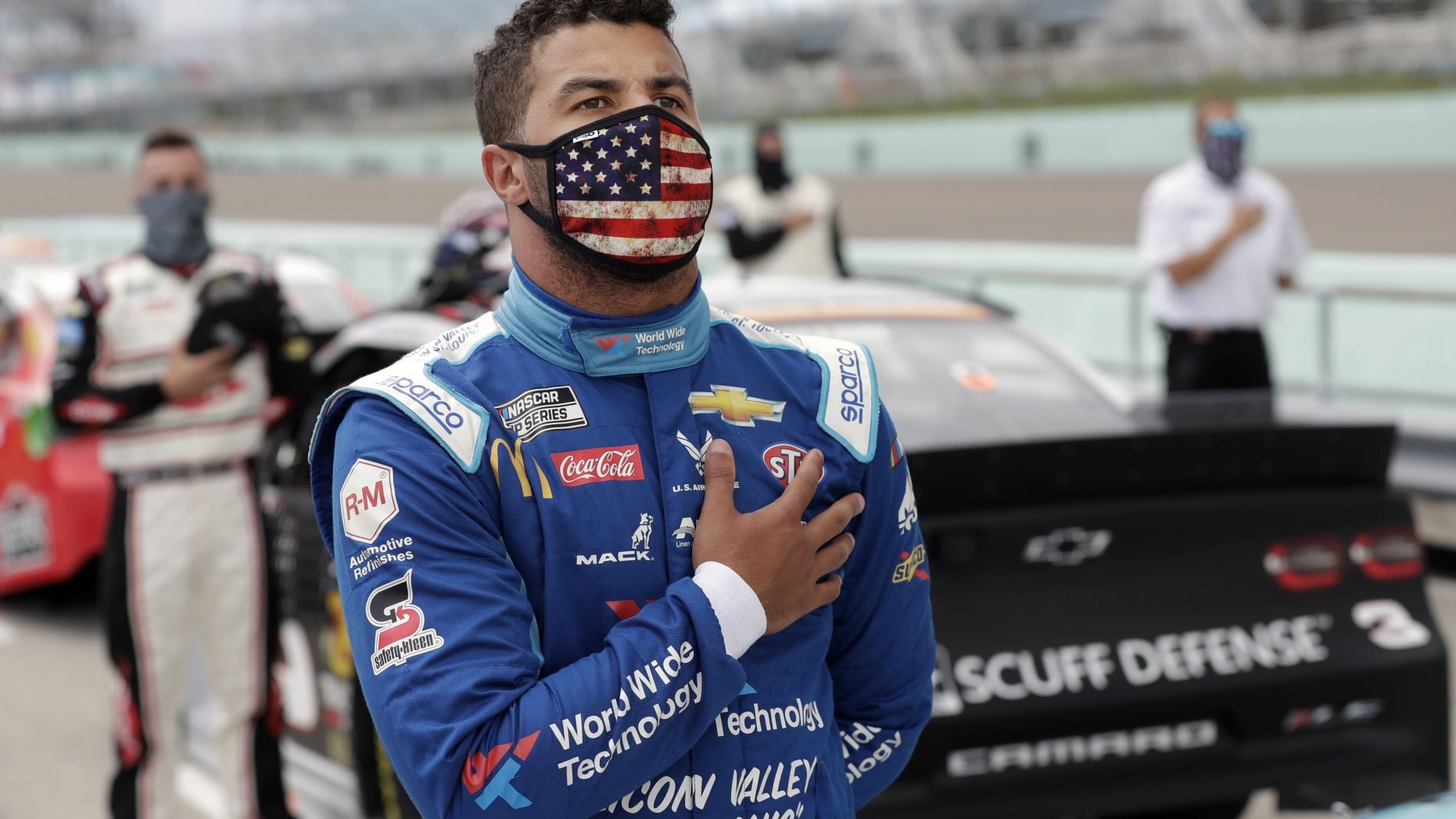 NASCAR announced it was investigating after a noose was found hanging in driver Bubba Wallace’s garage stall Sunday at Talladega, nearly two weeks after prohibiting any images or displays of the Confederate flag at events.

Wallace, 26, the only black driver in the NASCAR Cup Series, responded on Twitter late Sunday. He said the sport has made a commitment to shaping an inclusive community, adding that “we will not be deterred by the reprehensible actions of those who seek to spread hate.”

“Today, the despicable act of racism and hatred leaves me incredibly saddened and serves as a painful reminder of how much further we have to go as a society and how persistent we must be in the fight against racism,” Wallace, who drove in a Black Lives Matter car on June 10, wrote.