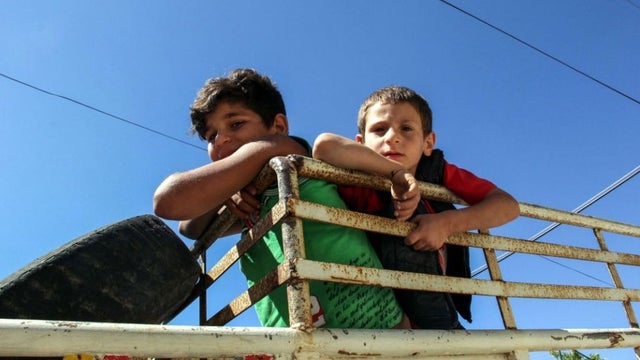 The Burleigh County Commission will hold a vote on the proposal Monday, The Associated Press reported. The vote was delayed in the county that includes the state’s capital of Bismarck after more than 100 people attended the commission’s regular meeting space.

The commission will host Monday’s meeting in a middle school cafeteria instead.