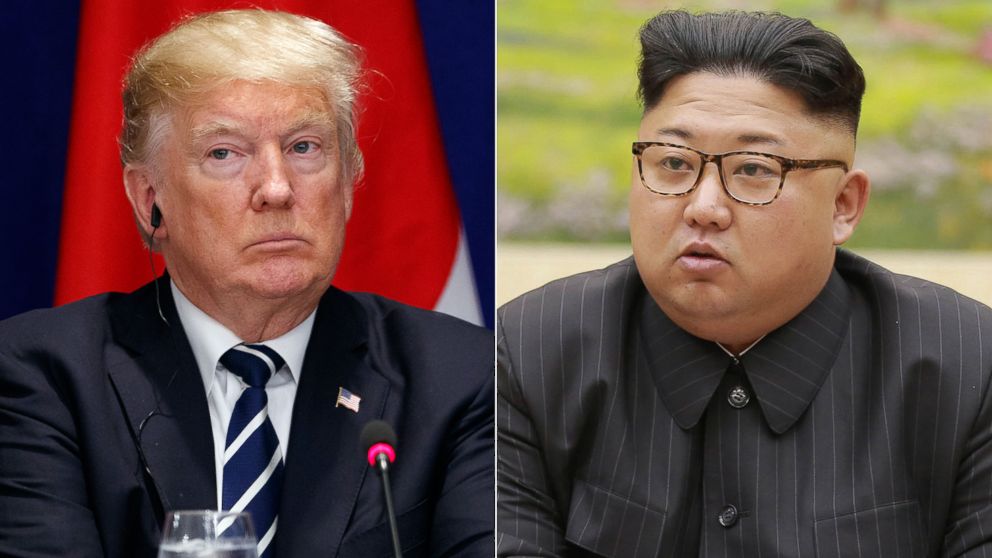 SEOUL, South Korea — North Korea on Saturday reiterated it has no immediate plans to resume nuclear negotiations with the United States unless Washington discards what it describes as “hostile” polices toward Pyongyang.

South Korean President Moon Jae-in, who had lobbied hard to help set up the now-stalled negotiations between Washington and Pyongyang, also expressed hope that Trump and Kim would meet again before the election in a video conference with European leaders on Tuesday.

Kim and Trump have met three times since embarking on their high-stakes nuclear diplomacy in 2018, but negotiations have faltered since their second summit in February last year in Vietnam, where the Americans rejected North Korean demands for major sanctions relief in exchange for a partial surrender of its nuclear capability.