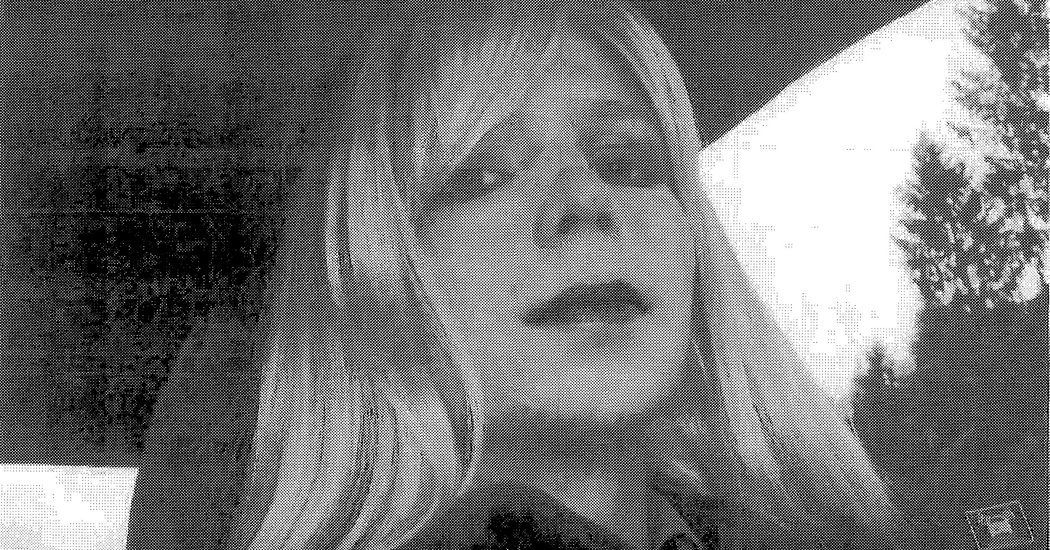 In recent days, the White House had signaled that Mr. Obama was seriously considering granting Ms. Manning’s commutation application, in contrast to a pardon application submitted on behalf of the other large-scale leaker of the era, Edward J. Snowden, the former intelligence contractor who disclosed archives of top secret surveillance files and is living as a fugitive in Russia.

Asked about the two clemency applications on Friday, the White House spokesman, Joshua Earnest, discussed the “pretty stark difference” between Ms. Manning’s case for mercy with Mr. Snowden’s. While their offenses were similar, he said, there were “some important differences.”

“Chelsea Manning is somebody who went through the military criminal justice process, was exposed to due process, was found guilty, was sentenced for her crimes, and she acknowledged wrongdoing,” he said. “Mr. Snowden fled into the arms of an adversary, and has sought refuge in a country that most recently made a concerted effort to undermine confidence in our democracy.”

Ms. Manning was still known as Bradley Manning when she deployed with her unit to Iraq in late 2009. There, she worked as a low-level intelligence analyst helping her unit assess insurgent activity in the area it was patrolling, a role that gave her access to a classified computer network.