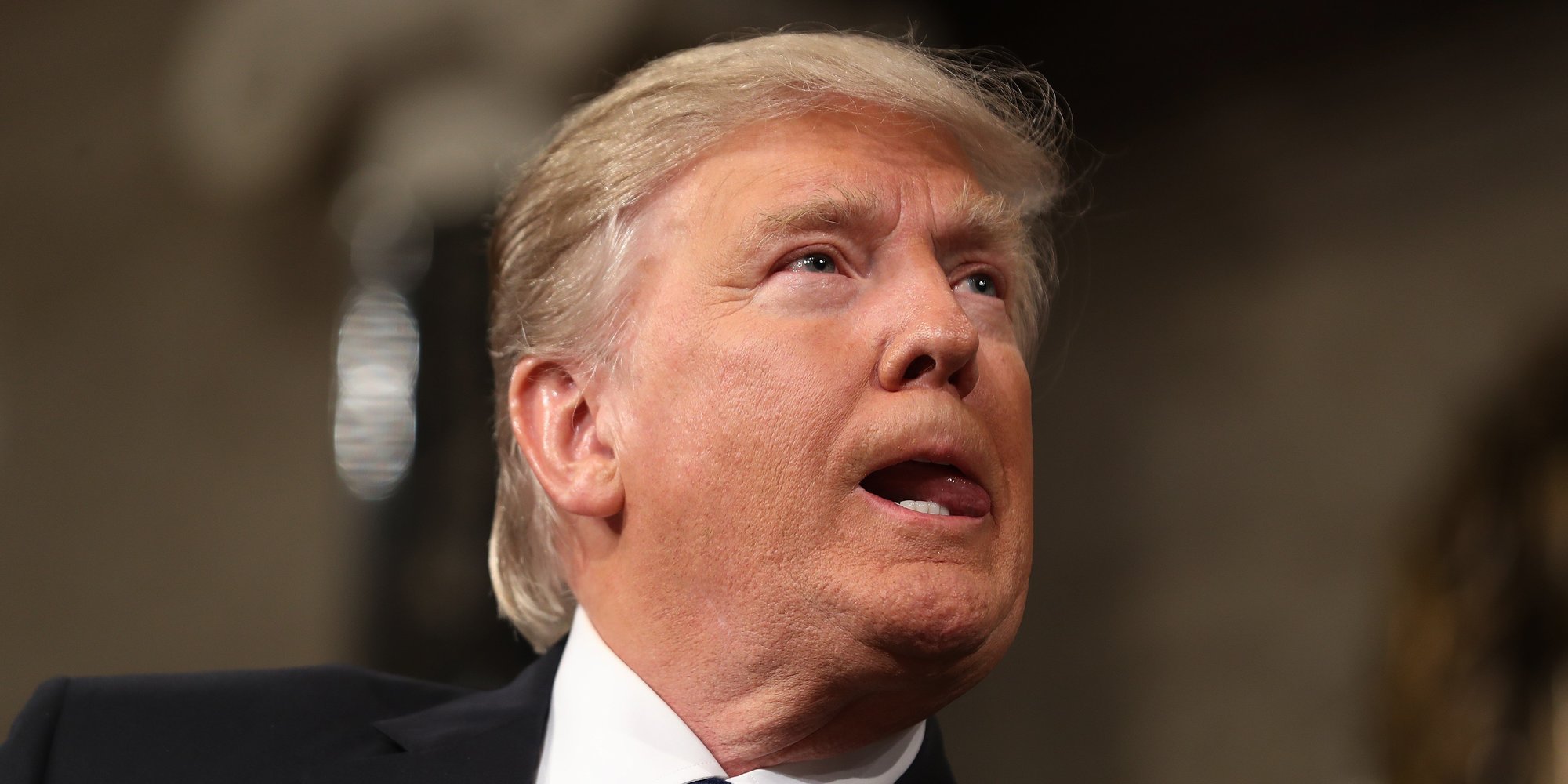 U.S. President Donald Trump accused predecessor Barack Obama on Saturday of wiretapping him during the late stages of the 2016 election campaign, but offered no evidence for an allegation which an Obama spokesman said was “simply false”.

Trump made the accusation in a series of early morning tweets just weeks into his administration and amid rising scrutiny of his campaign’s ties to Russia.

“How low has President Obama gone to tapp my phones during the very sacred election process. This is Nixon/Watergate. Bad (or sick) guy!,” Trump wrote in one tweet. “I’d bet a good lawyer could make a great case out of the fact that President Obama was tapping my phones in October, just prior to Election!”

The remarkable tussle between the current and former presidents just 45 days since the handover of power is the latest twist in a controversy over ties between Trump associates and Russia that has dogged the early days of his presidency.

U.S. intelligence agencies concluded last year that Russia hacked and leaked Democratic emails during the election campaign as part of an effort to tilt the vote in Trump’s favor. The Kremlin has denied the allegations.

Trump has accused officials in Obama’s administration of trying to discredit him with questions about Russia contacts.

Obama spokesman Kevin Lewis said it had been a “cardinal rule” of the Obama administration that no White House official ever interfered with any independent investigation led by the Department of Justice.