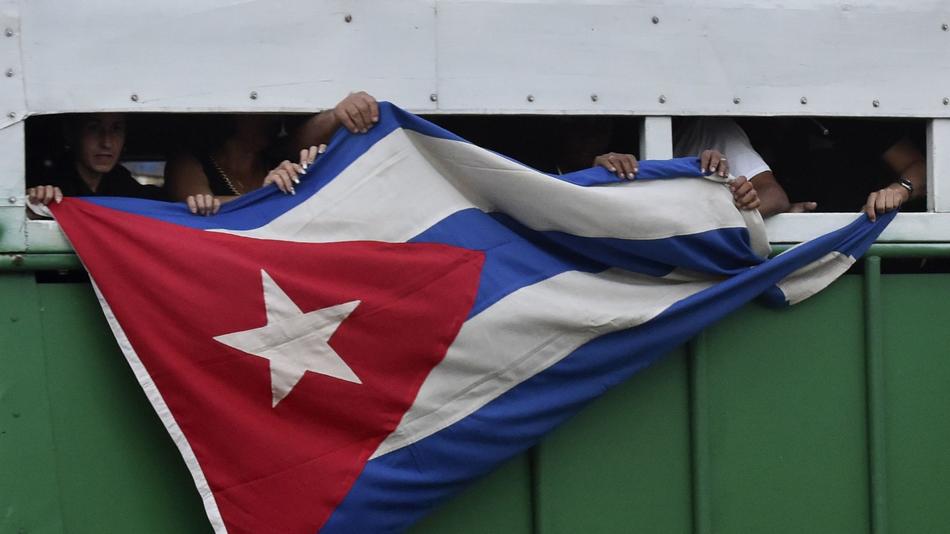 In a statement, Obama said he is ending the so-called “wet foot, dry foot” policy in a step “forward to normalize relations with Cuba and to bring greater consistency to our immigration policy.”

The policy shift means that any Cuban who attempts to enter the United States illegally and without valid humanitarian or asylum cases can be sent back home, like most other migrants in the same situation.

Over the last two decades, Cubans fleeing the communist-ruled island have been given a unique status because they were viewed by U.S. administrations as having escaped an enemy to reach safety in America.

As long as they stepped on land, the Cubans were welcomed and given visas. Those who were intercepted at sea were usually returned to Cuba.