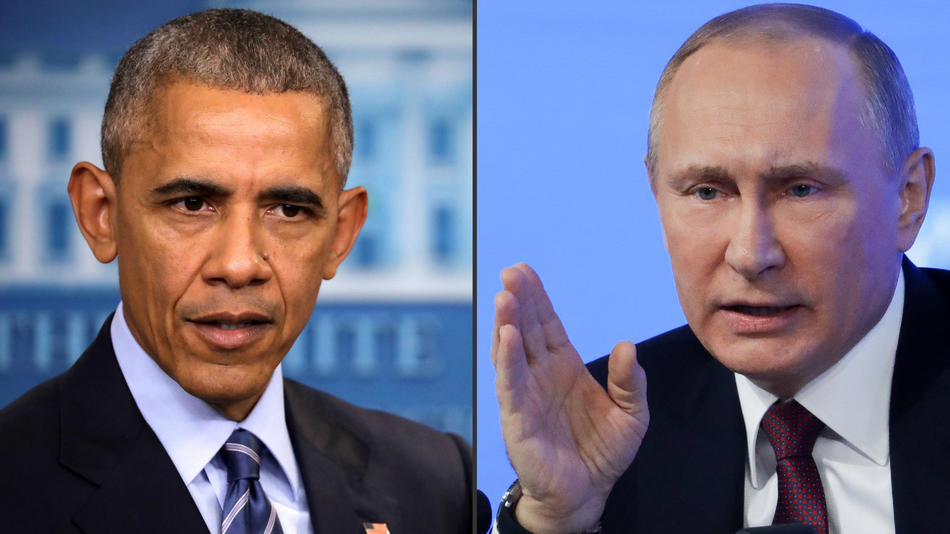 In the most sweeping retaliation against Russia in decades, President Obama slapped the country with new penalties Thursday for meddling in the U.S. presidential election, kicking out dozens of suspected spies and imposing banking restrictions on five people and four organizations the administration says were involved.

“All Americans should be alarmed by Russia’s actions,” Obama said in a statement. “Such activities have consequences.”

The penalties were aimed at punishing officials in the government of President Vladimir Putin, among them agents linked to email hacks of top Hillary Clinton campaign officials and the Democratic National Committee.

They included sanctions of two of Russia’s intelligence agencies and three companies the U.S. said provided support. Additionally, 35 Russian officials in the U.S. were ordered to leave within three days and access was cut off starting Friday to two Russian government-owned compounds, one in New York and one in Maryland.