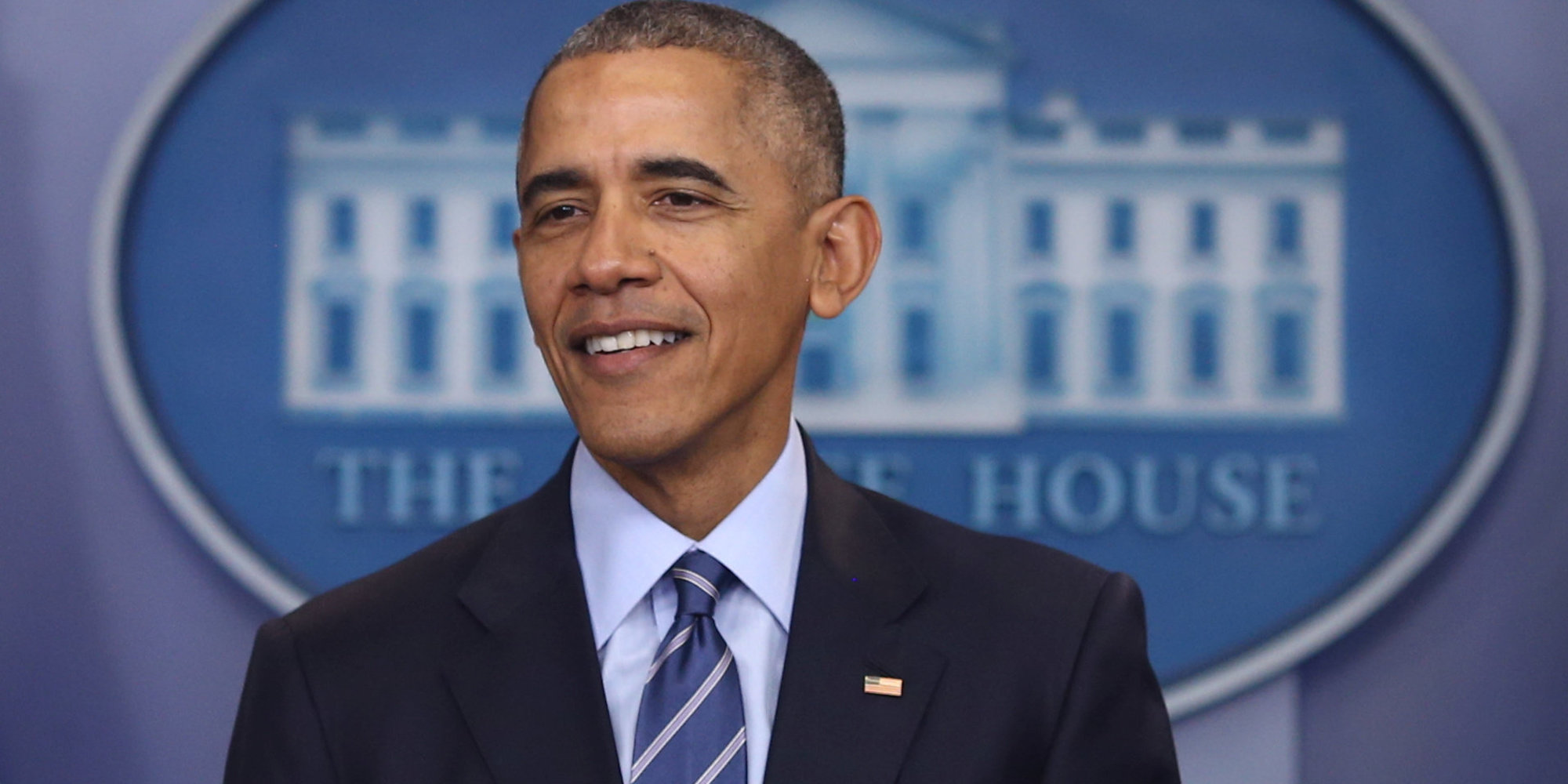 WASHINGTON ― While the Affordable Care Act faces a looming repeal by President-elect Donald Trump and the GOP-led Congress next year, its health insurance exchanges had a record day on Thursday.

More than 670,000 people selected health insurance plans via the federally run exchange marketplaces, which serve people in 39 states through HealthCare.gov, President Barack Obama said Friday. It’s the biggest number of sign-ups in a single day since the exchanges debuted in 2013.

Thursday was supposed to be the last day for consumers to select insurance they can use starting Jan. 1, but the federal government and some states that run their own exchanges extended the deadline to Monday.

“More are signing up by the day,” Obama said at a White House press conference. “When I came into office, 44 million people were uninsured. Today, we’ve covered more than 20 million of them. For the first time in our history, more than 90 percent of Americans are insured.”

Between Nov. 15 and Dec. 10, more than 4 million people have selected policies from HealthCare.gov, the Centers for Medicare and Medicaid Services reported Wednesday. It appears to be an uptick from last year, when 2.8 million people had enrolled by Dec. 5.

The enrollment numbers Obama and the Centers for Medicare and Medicaid Services revealed this week don’t include sign-ups conducted through the 12 health insurance exchanges managed by states instead of the federal government. For example, Covered California has enrolled nearly 200,000 people, Washington Healthplanfinder in the Evergreen State has logged 160,000 and Your Health Idaho enrolled almost 100,000.