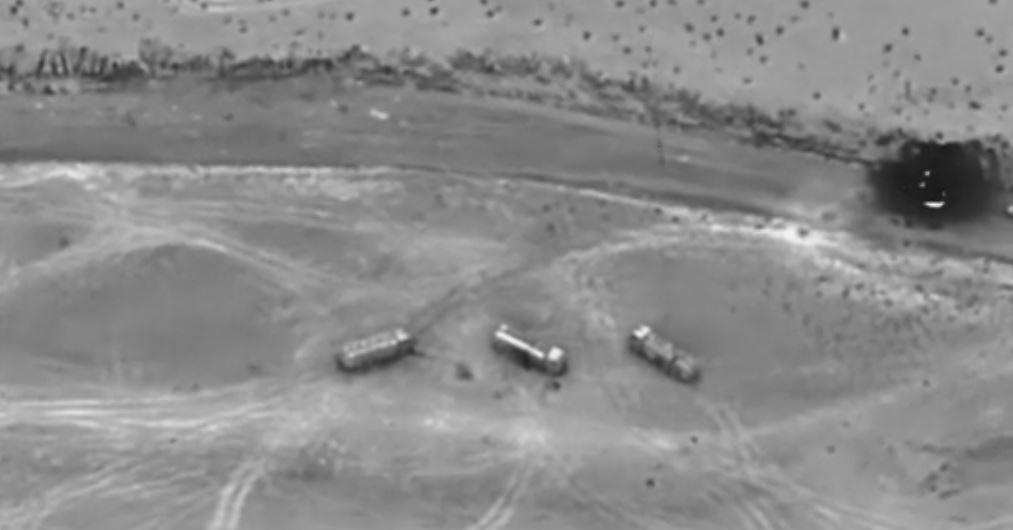 MANAMA, Bahrain – The United States is sending additional troops to Syria, nearly doubling the Pentagon’s presence there, to help thousands of Kurdish and Arab fighters massing for an assault on the Islamic State’s stronghold of Raqqa, Defense Secretary Ashton B. Carter said here on Saturday.

Mr. Carter said the reinforcements would include American commandos and bomb-squad specialists. They will join the 300 Special Operations forces already working in eastern Syria to recruit, train and advise local Syrian militias to combat the Islamic State, also known as ISIL or ISIS.

“This latest commitment of additional forces within Syria is another important step in enabling our partners to deal ISIL a lasting defeat,” Mr. Carter told a security conference here.

The deployment of more American troops to Syria, which Mr. Carter said President Obama had approved in recent days, comes as questions are arising in the Middle East and in Washington about the level of support President-elect Donald J. Trump will maintain for rebel groups in Syria combating the Islamic State and others fighting the government of President Bashar al-Assad.