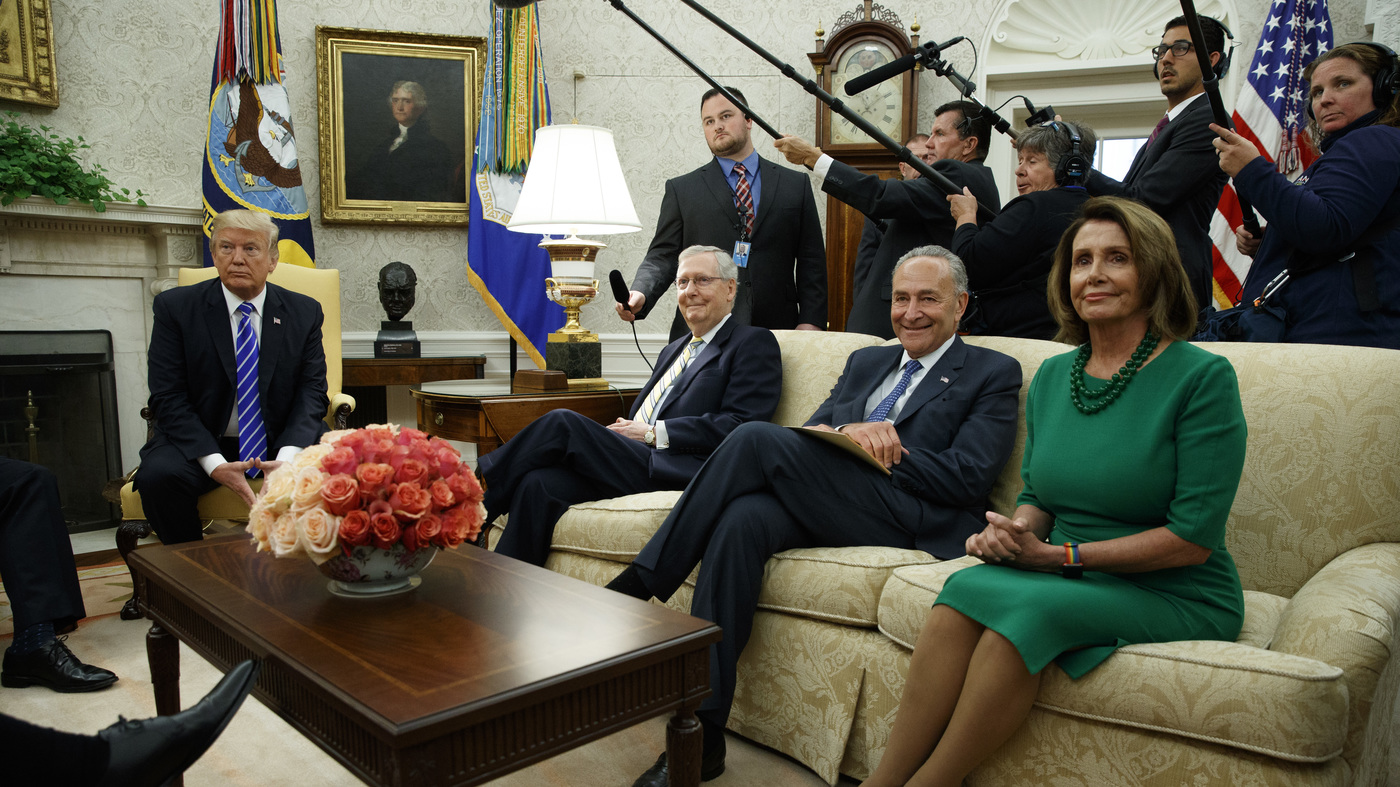 House Democrats are racing toward impeaching President Trump for a second time after he incited a mob of his supporters this week to storm the U.S. Capitol to halt Congress’s constitutional duty to certify Joe Biden’s victory.

House Democrats were holding a conference call Friday afternoon to discuss Wednesday’s assault on the Capitol and the proper response to Trump’s actions. Pelosi voiced her anger at Trump — “The President chose to be an insurrectionist,” she said, according to a source — but she’s hoping the threat of impeachment will up the pressure on Pence.

“Impeachment encourages conversation on the 25th Amendment. That’s picked up a lot of steam,” she said on the call. “How we go forward is a subject for this caucus.”

But on a separate call a day earlier, Pelosi appeared to be leaning toward the impeachment route and told her leadership team that Trump had given them no choice, sources said.