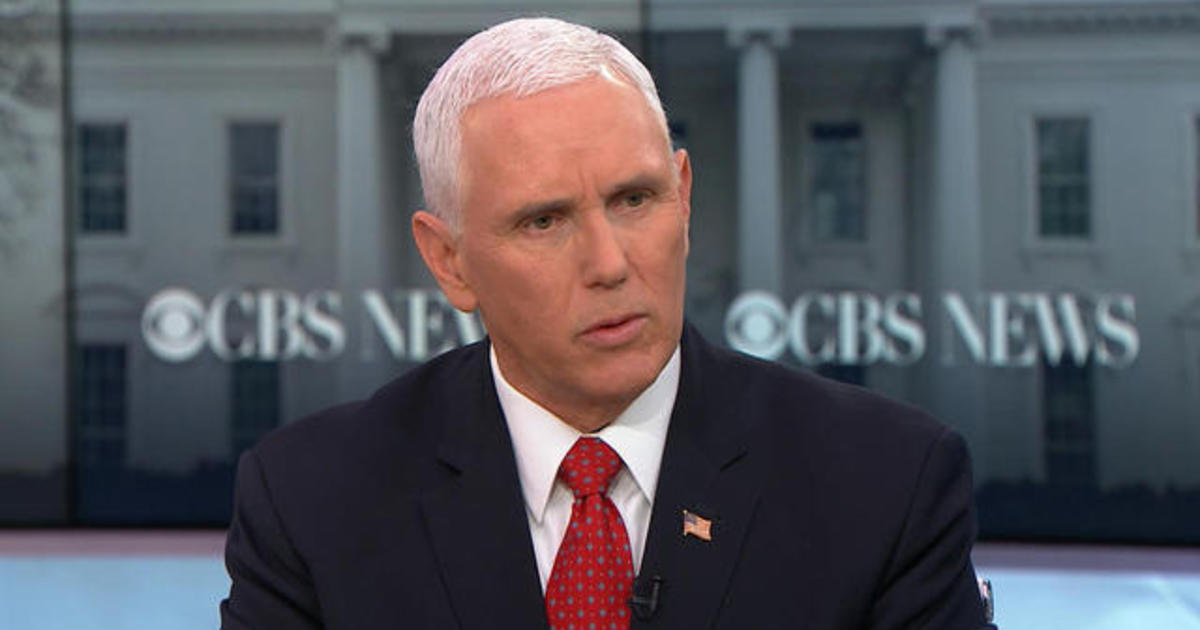 For Pence to successfully carve out a path to the GOP presidential nomination in 2024, he must simultaneously win over swaths of former President Trump’s base and create distance from the former president to chart a new path forward, while not creating so much distance that he angers his old boss.

Pence earlier this week offered a window into how he may try to pull off the delicate balancing act during an interview with Sean Hannity on Fox News.

Pence ran through a series of criticisms of the Biden administration before being asked about his relationship with the former president, which was fractured when the two left office over Pence’s refusal to reject the electoral college results declaring President Biden the winner.

“I can tell you that we parted amicably at the end of the administration, and we’ve talked a number of times since we both left office,” Pence said. “But I believe that our entire focus today should be on the future.”