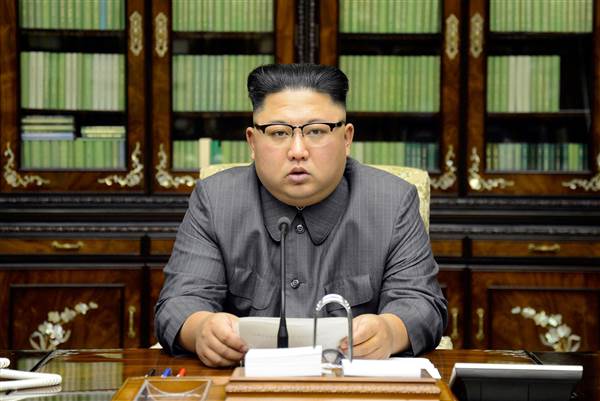 The only way to locate and destroy with complete certainty all components of North Korea’s nuclear weapons program is through a ground invasion.

That blunt assessment from the Pentagon is in response to a letter from two Democratic congressmen asking about casualty assessments in a conflict with North Korea.

Rear Adm. Michael J. Dumont of the Joint Staff offered the assessment in response to a letter from Reps. Ted Lieu of California and Ruben Gallego of Arizona.

In a joint statement issued Saturday, 15 Democratic lawmakers and one Republican — all military veterans — called the assessment that a ground invasion would be required to destroy the North’s nuclear arsenal “deeply disturbing” and said that such an action “could result in hundreds of thousands, or even millions of deaths in just the first few days of fighting.”

The statement goes on to say that entering into a protracted and massive ground war with North Korea would be disastrous for U.S. troops and allies.