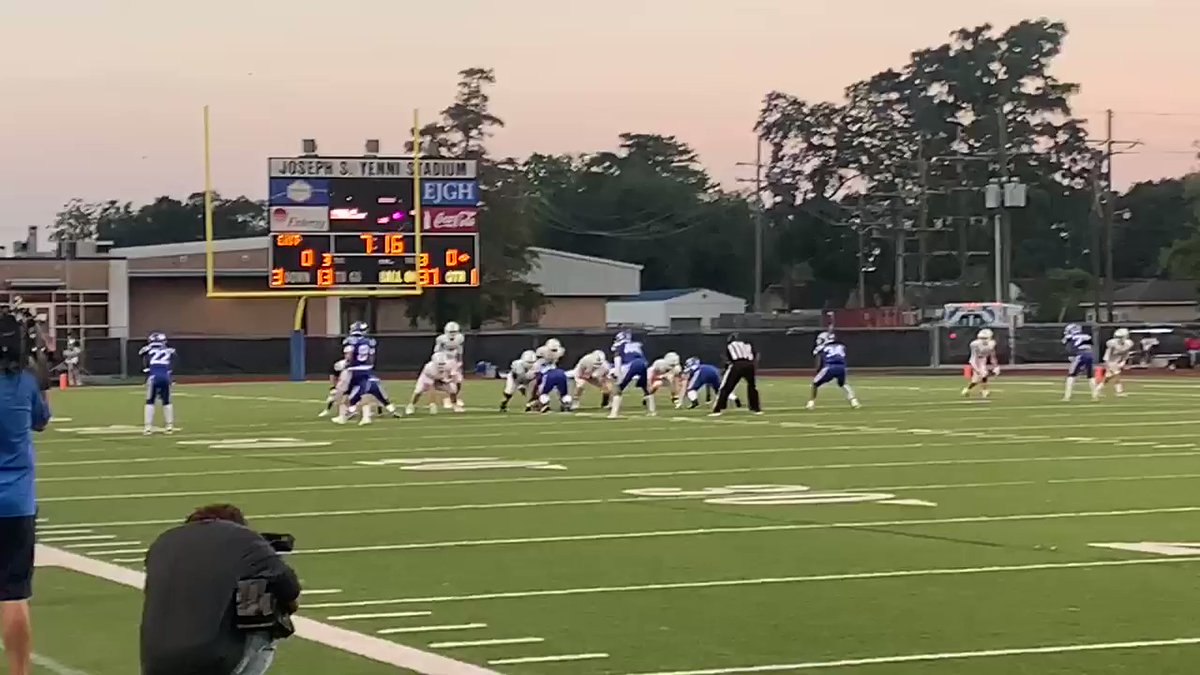 Arch, the nephew of Peyton and Eli Manning and the son of Cooper Manning, accounted for six touchdowns in the first game of the season at Isidore Newman High School in Louisiana.

“He really surpassed what we could have hoped for,” Isidore Newman coach Nelson Stewart said of Manning before the season, according to 24/7 Sports. “He’s one of those kids if he’s 21 of 23, he wants to focus on the two incompletions. He likes to get coached and he doesn’t always think he’s right. There is an authenticity to him and a humbleness to him and he doesn’t have all the answers. He has a team-based approach, great work ethic and he’s incredibly humble. He’s all about his teammates, all about getting better, everything is earned, nothing is given, I think that’s the biggest thing.”