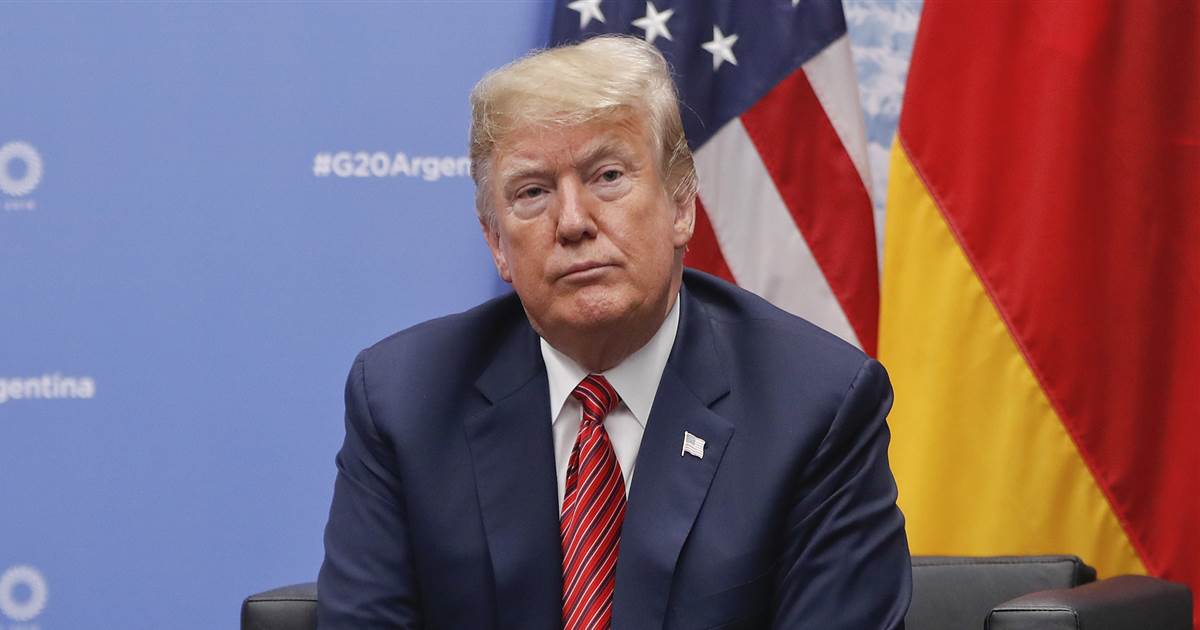 Philadelphia Mayor Jim Kenney on Friday had some harsh words for President Trump, urging him to “put his big boy pants on” and “acknowledge the fact that he lost” — despite races not being called in key battleground states, including Pennsylvania.

Kenney and Philadelphia election officials held a press conference on Friday, saying that the city still has “upwards” of 40,000 ballots remaining to be counted, which could take “several days” to complete, and noted that that figure did not include military and overseas ballots, which are not due to the city until Nov. 10.

But Kenney was asked whether he felt Democratic nominee Joe Biden would eventually be declared the winner, to which he responded: “Yes.”

“I think what the president needs to do is, frankly, put his big boy pants on and needs to acknowledge the fact that he lost and he needs to congratulate the winner, just as Jimmy Carter did, just as George H.W. Bush did, and, frankly, just as Al Gore did, and stop this and let us move forward as a country,” Kenney said. “That’s my feeling.”