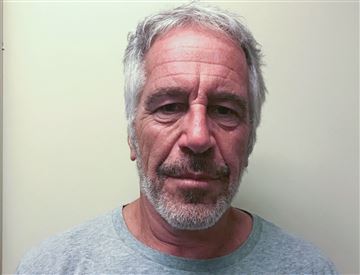 The pilot, Larry Visoski, said he would typically be given notice if Clinton or high-profile passengers like him would be flying.

He also said he’d fly Epstein to Columbus, Ohio, where Epstein also had property, to see billionaire businessman Les Wexner. Epstein referred to Wexner as his client but Visoski said he believed them to be friends as well.