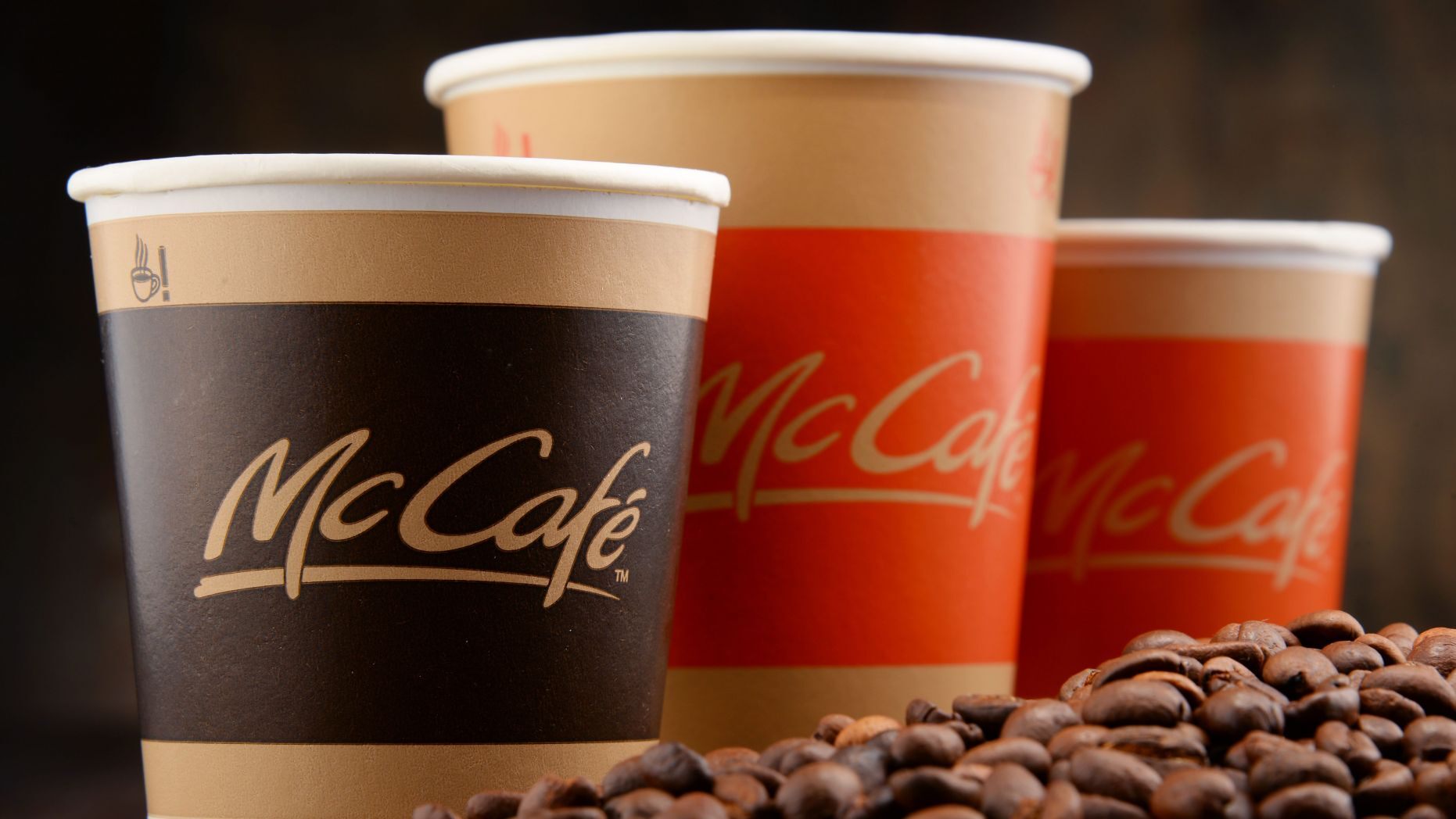 A police chief from Kansas shared a photo of the coffee cup with a vulgar message written on the receipt.

It reportedly was given to one of his officers who had ordered the drink.

The incident occurred early on Saturday morning at a McDonald’s in Junction City, Kan., KWCH reported. The unnamed officer had stopped at the restaurant on the way to work to pick up the coffee.

Herington Police Chief Brian Hornaday shared an unedited version of the photo on Facebook, captioning it, “This is what he paid for. Although I understand this is likely the act of one person and not a representation of the company, when it was brought to their attention the company offered him a ‘free lunch.’ No thank you. A Big Mac and large fries doesn’t make up for it. The US Veteran who continues to serve deserves much more. This is not only bad for McDonald’s, but is also a black eye for Junction City.”