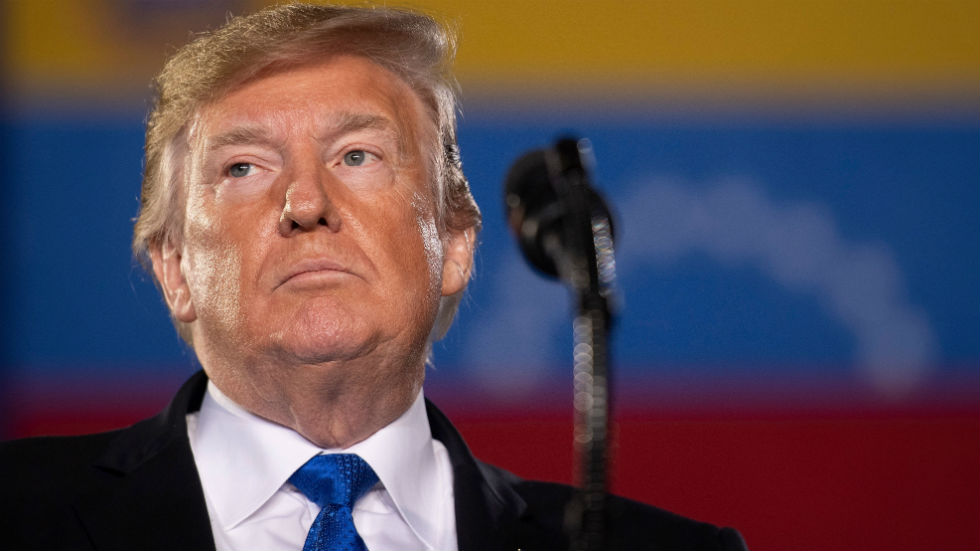 Half of Americans believe the Senate should convict former President Trump of inciting an insurrection, according to a Marist poll released Monday.

With Trump’s impeachment trial in the Senate drawing closer, 50 percent of Americans believe that the Senate should find the now-former president guilty for his role in stoking the Jan. 6 riot at the U.S. Capitol that left five people, including a Capitol Police officer, dead.

Forty-one percent of respondents said Trump should be acquitted, according to the Marist poll.

Trump’s impeachment trial — his second in little more than a year — is set to begin Feb. 8, weeks after the House voted to impeach him after the riot.

The impeachment case focuses on Trump’s rhetoric before and during the storming of the Capitol by a mob of his supporters, who sought to disrupt the congressional certification of the Electoral College results showing President Biden as the victor.