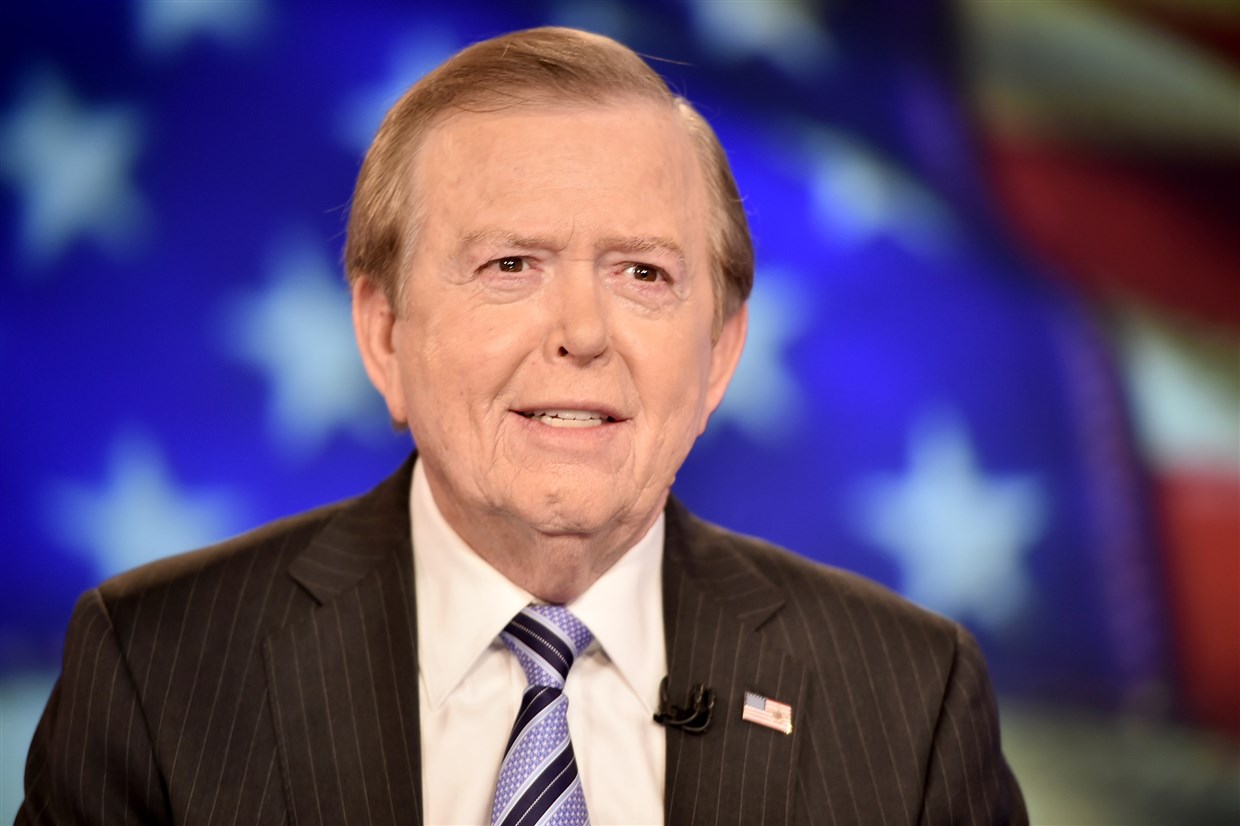 Fox News Media has cancelled Lou Dobbs’ show, benching its business network’s highest-rated host and a vocal supporter of former President Donald Trump as both Dobbs and Fox face a billion-dollar lawsuit over false claims about the integrity of the 2020 election.

The move, which was first reported by the Los Angeles Times and confirmed by a Fox News spokesperson Friday, came one day after Fox and Dobbs were named in the $2.7 billion defamation lawsuit brought by Smartmatic, a voting software company that was the subject of several false claims made on Fox News and Fox Business.

In a statement, a Fox News spokesperson portrayed the move as something that had been planned prior to the lawsuit.

“As we said in October, Fox News Media regularly considers programming changes and plans have been in place to launch new formats as appropriate post-election, including on Fox Business — this is part of those planned changes,” the spokesperson said.

“A new 5PM program will be announced in the near future,” the spokesperson said.

The cancellation brings an end to Dobbs’ decade-long run on the network, where he was a staunch advocate for Trump and many of his most conspiratorial views. Dobbs was previously a host on CNN.