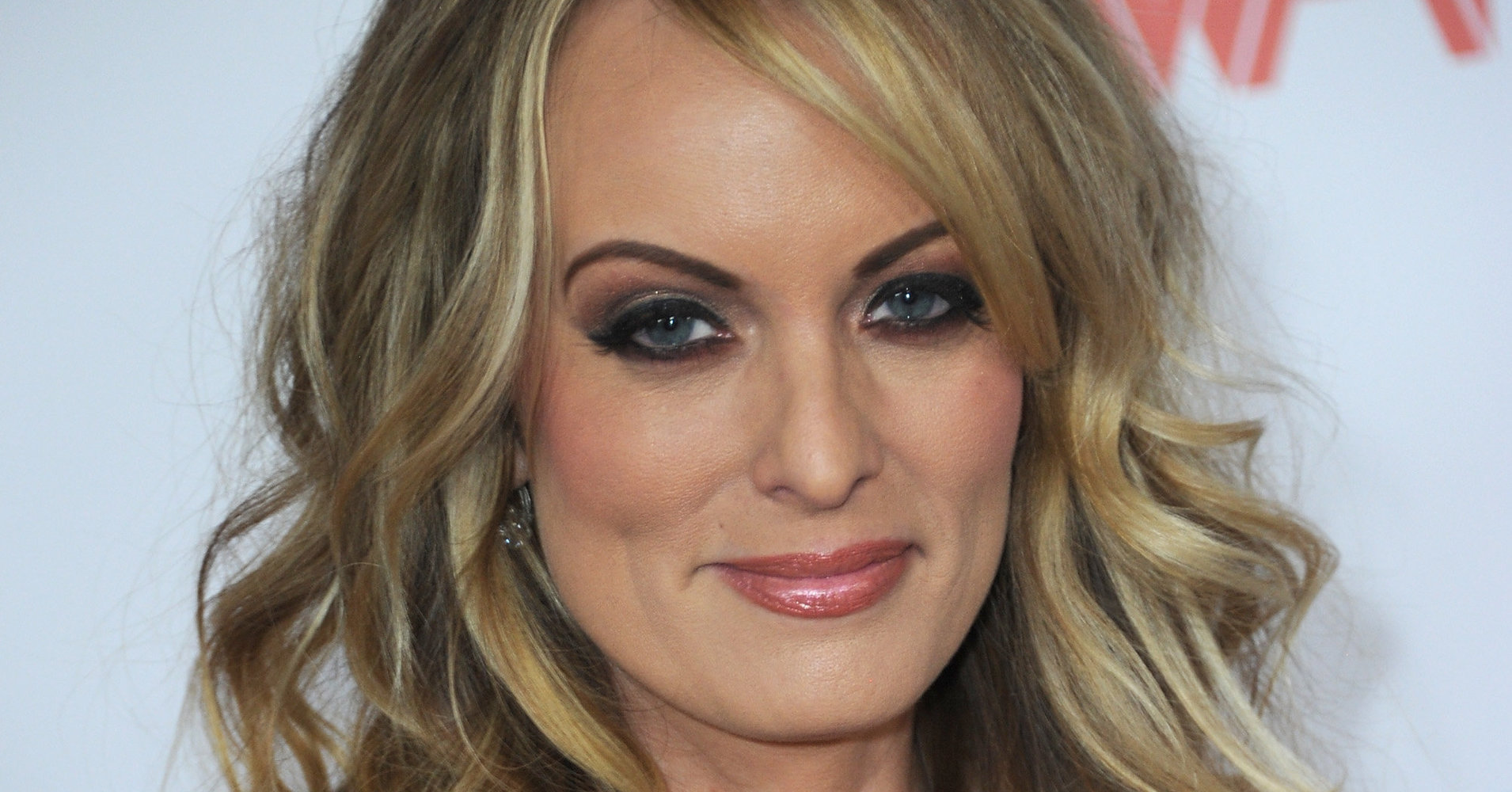 Adult film actress Stephanie Clifford, known professionally as Stormy Daniels, said she is willing to give back the $130,000 she received from Donald Trump’s attorney Michael Cohen in October 2016.

In exchange, Clifford wants to end the deal she made with Cohen not to discuss a relationship she says she had with Trump starting in July 2006 and lasting nearly a year. The White House has denied there was an affair.

In a story first reported by The New York Times, Clifford’s lawyer, Michael Avenatti, said he sent a letter to Cohen on Monday promising that his client would wire the money to an account of Trump’s choosing by Friday.

Avenatti said Cohen has until noon on Tuesday to respond to the offer, which, if accepted, would deem Clifford’s silence as “null and void” once she returned the cash.

Under the terms of the deal Avenatti is proposing, his client would then be allowed to speak openly about her alleged relationship with Trump as well as publish any text messages, photos or videos related to the president that she may have in her possession, according to CNN.

In addition, Avenatti wants Trump and the shell company that Cohen used to pay Clifford to not make any attempt to block the airing of a “60 Minutes” interview that she taped last week.