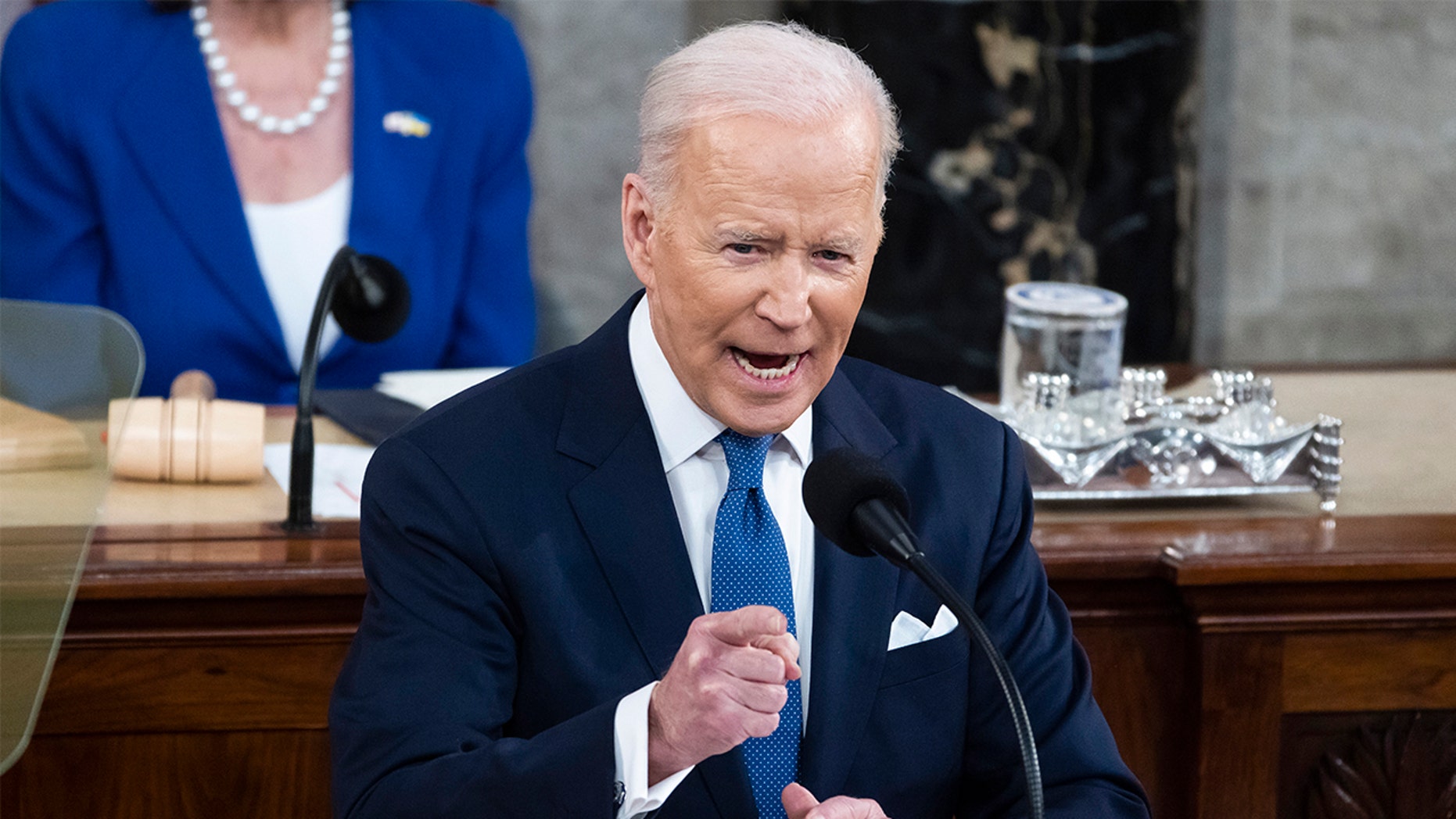 Former speechwriters and communications experts for top elected officials and Cabinet secretaries weighed in on President Biden’s first State of the Union address Tuesday evening, praising the president for his strong support of Ukraine amid Russia’s multi-front invasion, but criticizing it for being lackluster and uninspiring.

Biden’s speech marked the most consequential of his lifetime as U.S. inflation soars and Eastern Europe devolves into war between Russia and Ukraine. Many members of Congress attending the speech were wearing small lapel ribbons of blue and yellow to show solidarity with the people of Ukraine.

During his speech, Biden announced that his administration is banning Russian planes from American airspace in retaliation for Moscow’s invasion of Ukraine, in addition to economic sanctions and other measures he has taken in recent days.