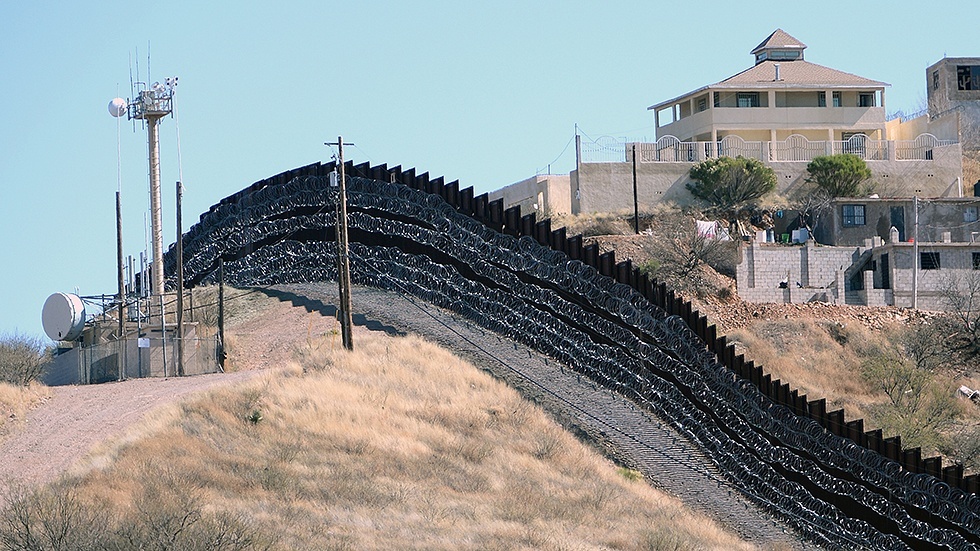 Mexican President Andrés Manuel López Obrador said this week that in-person meetings on the migration crisis with Vice President Kamala Harris went so well that he called her “president.”

“It’s a completely new phase,” López Obrador said during a news conference about the meetings on Wednesday, according to Reuters. “It was such a good meeting that I called her ‘president.’”

Harris was in Mexico earlier this week as part of a two-day trip to the region to solve what the White House has described as the “root causes” behind the crisis at the southern border — including poverty, violence and climate change in Central America.

Harris has come under fire for failing to visit the border, instead holding virtual meetings with officials and business leaders — before jetting off on the two-day visit this week.

Harris too declared her visit a success, claiming she had been “successful in making progress.”

In Mexico, after the meetings with López Obrador, she highlighted a $130 million U.S. investment in Mexican workers’ protections and labor reform, as well as further partnering to address human trafficking and smuggling organizations and a strategic partnership to address root causes of migration in Guatemala, Honduras and El Salvador.