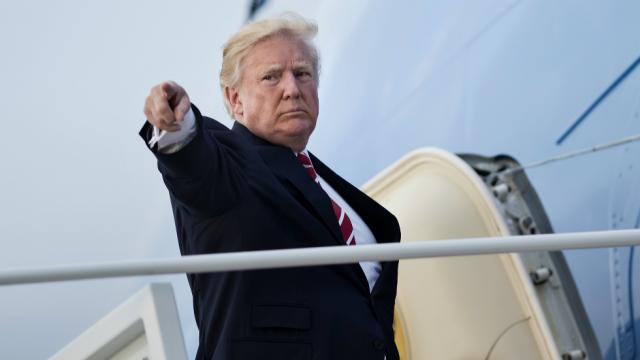 President Trump has reportedly told some of his advisers that if President-elect Joe Biden is officially certified as the winner of the 2020 race, he could announce his plan to run for the White House in 2024 shortly after, according to The New York Times.

The conversation came amid the president mulling different scenarios for his future as he faces an uphill battle challenging election results that have been called in favor of Biden.

The Times reported Thursday that at a White House meeting Wednesday, the president spoke with several advisers, many of whom told the president that his chances of changing the outcome of the 2020 election through his campaign’s multistate legal battle are extremely low.

“He knows it’s over,” one adviser told the Times.

According to interviews with half a dozen advisers and others close to Trump, the president has no larger strategy to continue denying the election results in several key battleground states, but is instead hoping to maintain support from his base as he considers what he will do once he leaves the Oval Office.