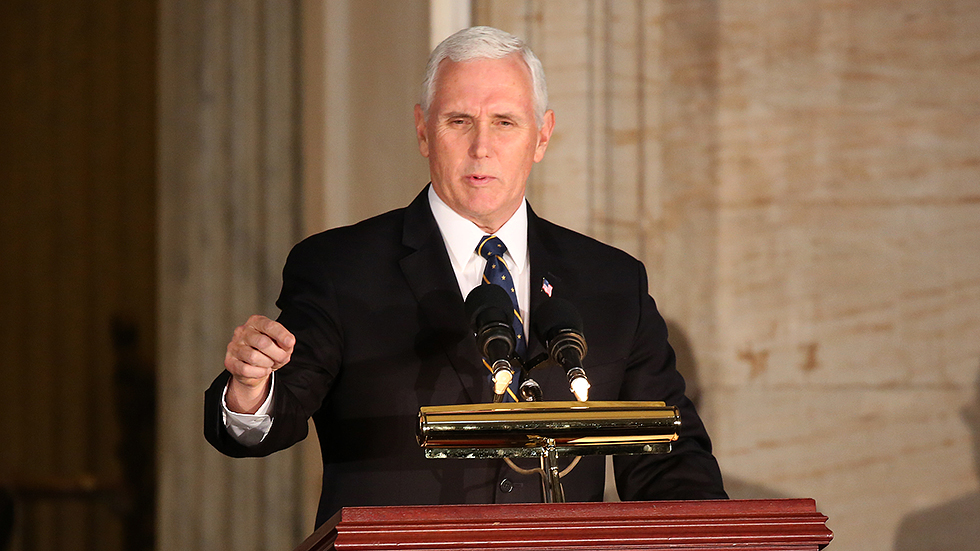 Wood, who was banned from Twitter last week, is suspected of writing a now-deleted post on Parler: “Get the firing squads ready. Pence goes FIRST.”

“We are aware of the comments and take all threats against our protectees seriously,” a Secret Service spokesman told Fox News on Saturday.

The Secret Service and other federal agencies also are investigating others seen on a video inside the U.S. Capitol yelling “Hang Pence.”

The threats to the vice president come days after a pro-Trump group stormed the U.S. Capitol to protest the formal certification of President-elect Joe Biden’s victory. Lawmakers, staff members and others hid under tables and evacuated as the rioters roamed the halls of the Capitol, bearing pro-Trump flags and pounding on doors.

A source close to Pence told Fox News on Wednesday that while Pence was sheltering in “hardened rooms” in the Capitol, President Trump did not reach out to him to check on his status or condemn those who said the vice president “should be executed.”