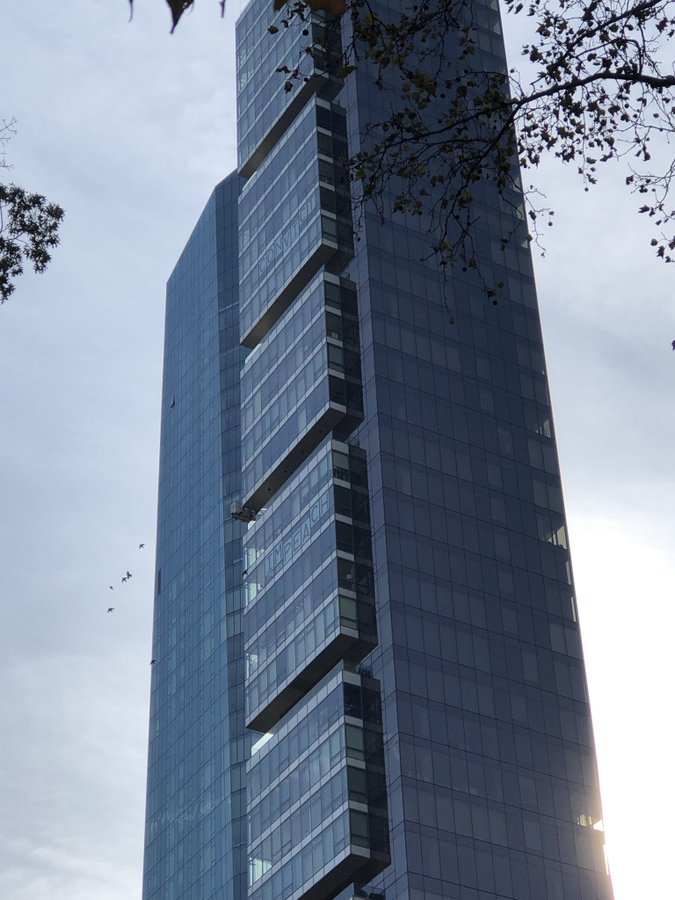 President Trump on Monday hailed the legacy of the American armed forces in a Veterans Day speech that came against the backdrop of protests and political turmoil that has engulfed his presidency.

Trump’s remarks at Madison Square Park in Manhattan were largely devoid of politics, but even in New York on Veterans Day the president could not entirely avoid the political headlines that have dogged him in Washington.

Protesters spelled out the words “impeach” and “convict” in letters taped to the windows of a high-rise overlooking the park, and chants of “lock him up” were heard from the crowd. Public hearings in the House impeachment inquiry are scheduled to begin Wednesday.

Demonstrators gathered near the site of Trump’s speech to protest his presence and could be heard by attendees chanting “lock him up” and blowing whistles in the distance.