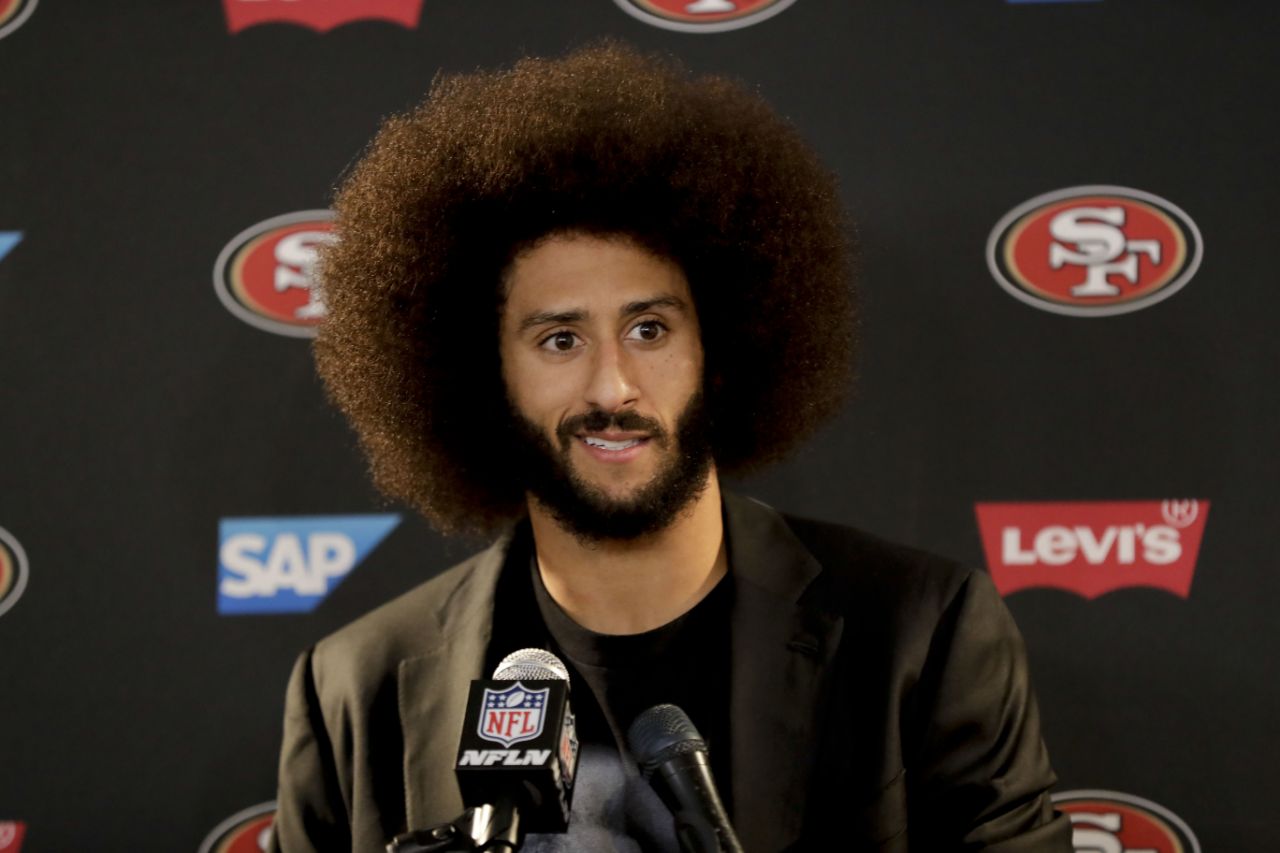 In a sign that Sean “Diddy” Combs is serious about making a push to buy the Carolina Panthers, the hip-hop mogul is moving to set meetings with potential investors in hopes of shaping a prospective ownership group, two sources familiar with Combs told Yahoo Sports. Those efforts are expected to include the involvement of Colin Kaepernick, who had a lengthy call with Combs to discuss the former NFL quarterback’s role in forming an ownership group.

Combs declared Sunday that he hoped to purchase an NFL team shortly after Panthers owner Jerry Richardson announced he would be putting his controlling share of the franchise up for sale. Kaepernick echoed Combs’ interest Sunday and began moving forward with plans this week. According to a source close to the quarterback, Kaepernick has already begun reaching out to a handful of business leaders, venture capitalists and sports icons to discuss an ownership group. The source close to Kaepernick said the quarterback had a “shared vision” with Combs about creating an ownership group that more closely represents the racial makeup of the league’s players, which is about 70 percent African-American. To date, the NFL has never had an African-American majority owner.

“The interest is real and it’s moving forward,” the source said of Combs and Kaepernick working together. “They want to make this a reality. It’s serious.”