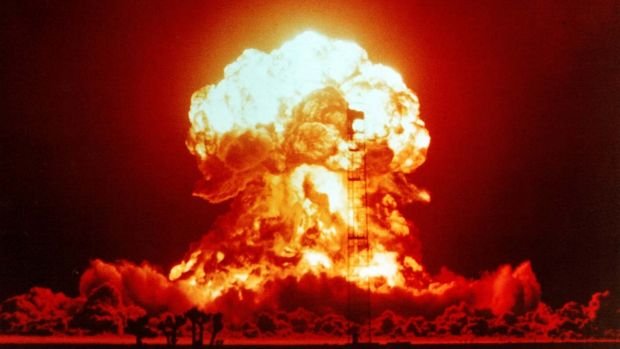 MOSCOW (Reuters) – Americans should vote for Donald Trump as president next month or risk being dragged into a nuclear war, according to a Russian ultra-nationalist ally of President Vladimir Putin who likes to compare himself to the U.S. Republican candidate.

Vladimir Zhirinovsky, a flamboyant veteran lawmaker known for his fiery rhetoric, told Reuters in an interview that Trump was the only person able to de-escalate dangerous tensions between Moscow and Washington.

Many Russians regard Zhirinovsky as a clownish figure who makes outspoken statements to grab attention but he is also widely viewed as a faithful servant of Kremlin policy, sometimes used to float radical opinions to test public reaction.