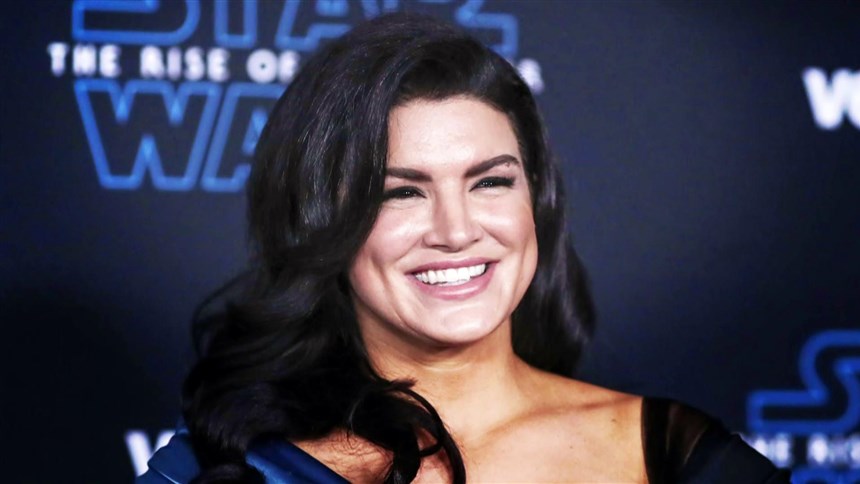 Gina Carano is “not currently employed by Lucasfilm,” the company said in a statement Wednesday after controversy erupted over “The Mandalorian” star’s social media posts. UTA has also dropped her as a client.

“Gina Carano is not currently employed by Lucasfilm and there are no plans for her to be in the future,” a Lucasfilm spokesperson said in a statement. “Nevertheless, her social media posts denigrating people based on their cultural and religious identities are abhorrent and unacceptable.”

Carano reportedly made offensive comments on her Instagram stories Tuesday night, including one that likened contemporary political differences to the treatment of Jews in Nazi Germany.

Carano also reportedly shared a photo of a person wearing multiple cloth masks with the caption, “Meanwhile in California…” NBC News has not seen the posts in question.

Both posts were gone from Carano’s Instagram by mid-day Wednesday. Other posts, including one in which Carano wrote “Jeff Epstein didn’t kill himself,” remained.