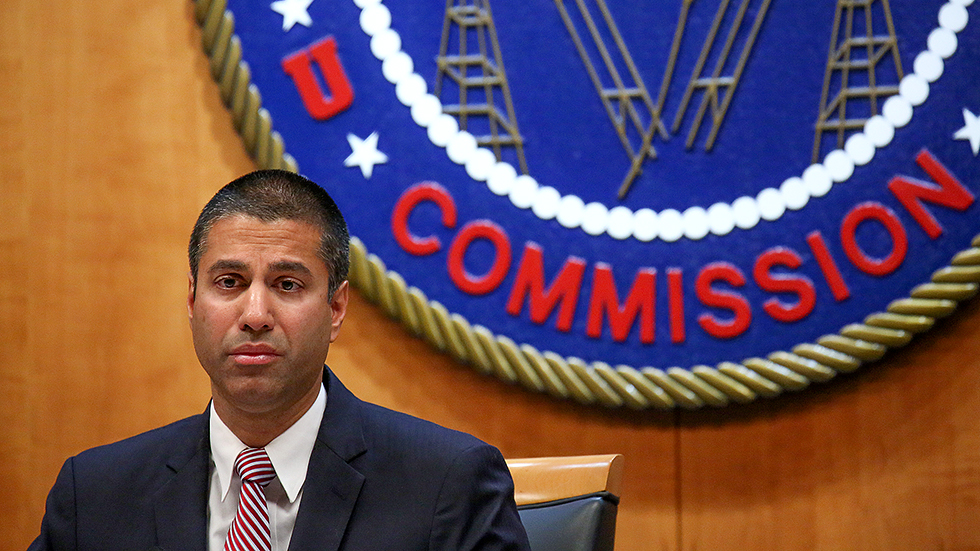 The Federal Communications Commission (FCC) has voted to repeal its landmark net neutrality protections, capping off a months-long campaign by the agency’s Republicans to deregulate the broadband industry.

The FCC voted 3-2 along party lines Thursday to scrap its 2015 Open Internet Order as Democratic lawmakers and dozens of activists protested outside.

In a dramatic moment, the meeting was abruptly evacuated in the middle of FCC Chairman Ajit Pai’s remarks ahead of the vote.

Reporters and attendees were forced to exit the hearing room and leave their belongings as police brought in K-9 units to sweep the room. Attendees were allowed to re-enter the room within 15 minutes of the evacuation.

The FCC declined to comment on the reasons for the evacuation.

Democrats, consumer groups and tech companies have been rallying for months to try to stop the repeal plan, arguing that the rules are essential for preventing companies like Comcast and Verizon from abusing their powers as internet gatekeepers.