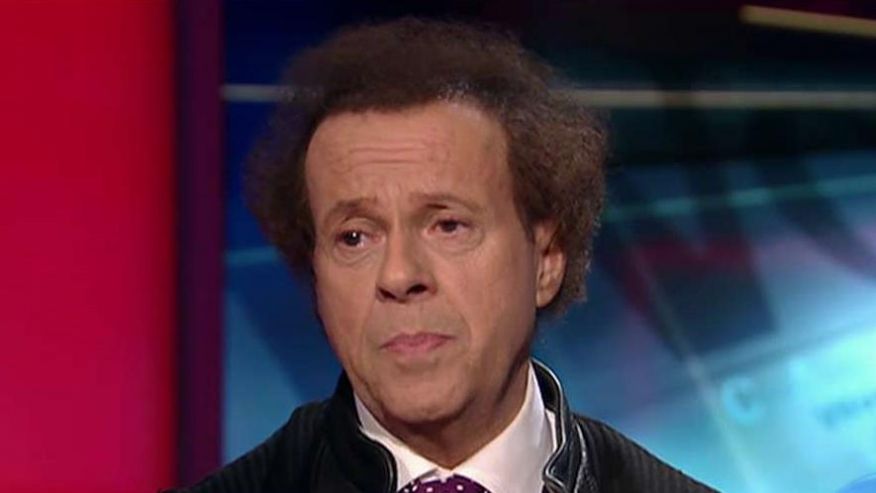 Richard Simmons is an American fitness icon. He’s worth over $15 million. He weighed 269 pounds at his high school graduation. He lost 123 of those pounds in his 20s. He is estimated to have helped Americans lose over 12 million pounds.

The podcast about his disappearance is #1 on the iTunes charts.

For decades, he courted constant media attention and bathed in the spotlight. He was a regular guest on “The David Letterman Show,” taught his loyal followers at weekly exercise classes at his  gym in Beverly Hills, California, and made hundreds of phone calls a week to Americans struggling with their weight.