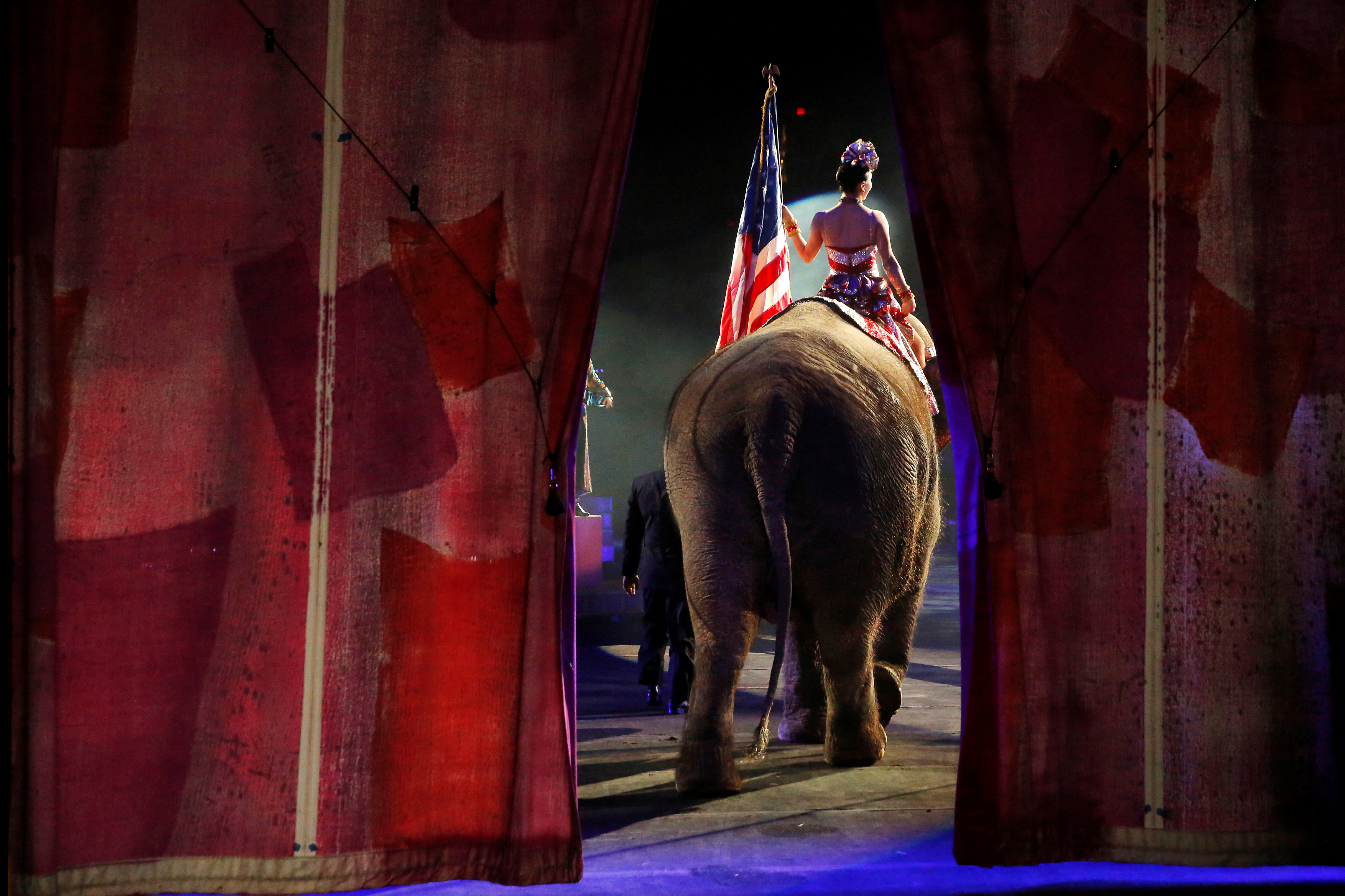 Ringling Bros. and Barnum & Bailey Circus will shut down in May after 146 years in operation, the company that runs the show said late Saturday.

Kenneth Feld, chairman and CEO of Feld Entertainment, which owns the Ringling Bros., said Saturday in a statement that slumping ticket sales, high operating costs and the company’s decision last year to eliminate elephants from performances made continuing the circus “unsustainable.”

Feld, whose family acquired the Ringling Bros. in 1967, said closing the circus was a difficult decision.