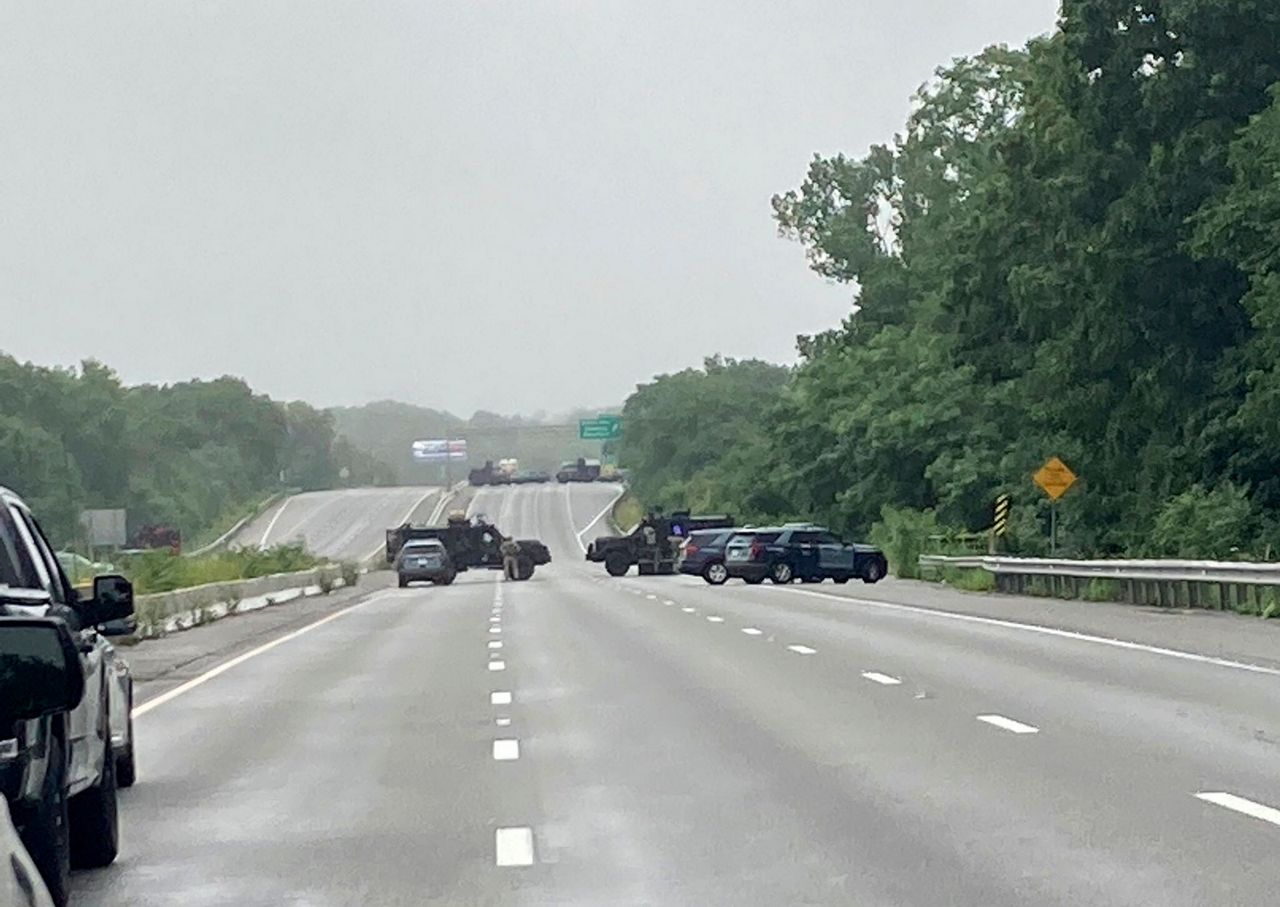 Police in Massachusetts have said a standoff situation has come to an end, involving a group of “heavily armed individuals.” Reports said the men fled into the woods about 15 miles north of Boston after a traffic stop Saturday morning. The standoff lasted for 9 hours.

The men were reportedly armed with handguns and rifles. They have identified themselves as “Moorish American Arms” who were traveling from Rhode Island to Maine for “training.”

This prompted police to close down a section of the interstate and issue a shelter-in-place order for nearby communities.

boston, moors, rise of the moors